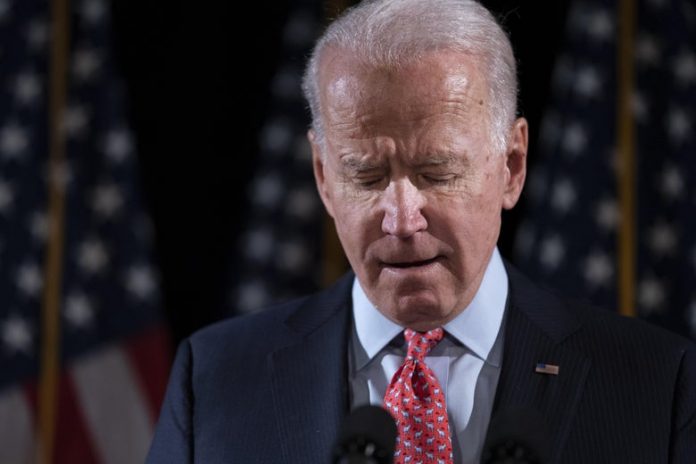 It is no secret that Joe Biden does not like the Second Amendment.

When the President is against you, it’s time to look elsewhere for wins. Gun lovers did just that in the U.S. Court of Appeals, Fourth Circuit.

A three-panel judge gave Biden and Company the good news that the federal ban on 18-year-olds purchasing handguns was not constitutional. “Every militia law near the time of ratification required 18-year-olds to be part of the militia and bring their own arms.”

The Majority Opinion was written by Judge Julius Richardson and stated that 18-year olds are covered by the Second Amendment.