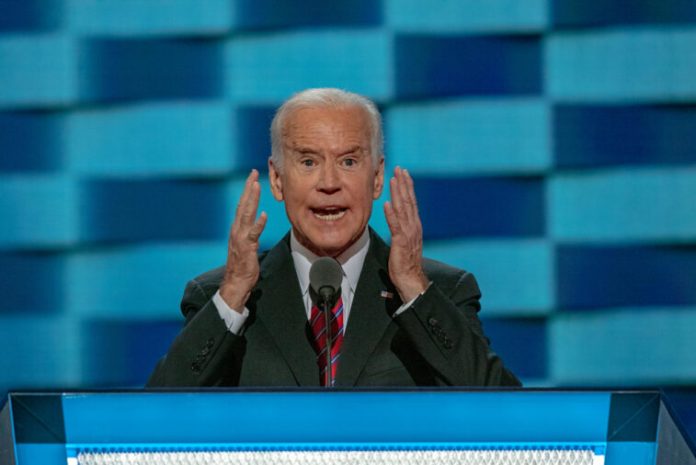 President Joe Biden said he would support the Senate getting rid of the filibuster to pass legislation safeguarding abortion at a news conference in Spain on the state of abortion access and what he believes the government should do to protect them.

Biden was pressed by reporters about what he thought ought to be done to protect abortion, and he hinted that he thought the filibuster needed to be done away with if necessary so that the legislature could codify Roe v. Wade. Those remarks came after a press conference on Thursday in Spain, where Biden is for the G7 summit.

Making it very apparent how awful this decision was should be our top priority. I think that Roe v. Wade needs to be codified into the law, and the best way to achieve so is to ensure that Congress approves of it.

Making sure that Congress votes to do that means that he would be in support of getting rid of the filibuster in order to force a vote on the matter, which Biden made plain he was in favor of very immediately. And if the filibuster interferes, just like with voting rights, we should demand a filibuster exception for this move.

This declaration was a significant change from Biden’s Friday speech on abortion, in which he called for legislation to codify Roe v. Wade but refrained from demanding an end to the filibuster or at least a rule exemption.

President Joe Biden’s recent attack on the filibuster marks a significant change in strategy because it signals that Biden is abandoning his call for democratic action at the polls in favor of urging the current legislature to overturn decades of precedent in an effort to ram through legislation protecting the right to abortion.