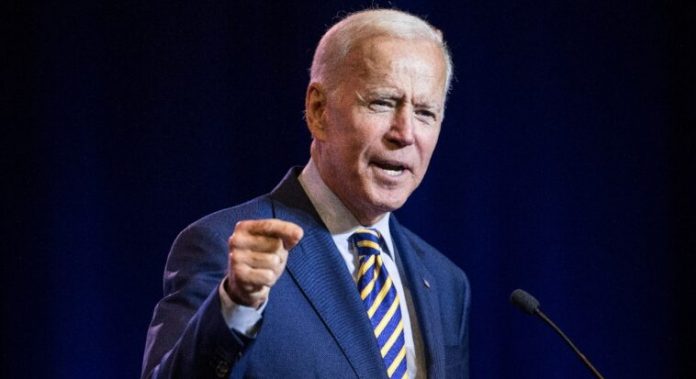 When thousands of long-suffering Cubans took to the streets this weekend to protest against their government while displaying American flags, It was a momentous occasion in the history and struggle for freedom of Cuba, which has been under communist rule for more than 60 years. It was also a reminder that freedom from oppression is still the greatest value of humanity.

The protesters wanted to end the economic misery, bread lines, shortages, and government repression that had been imposed upon the population since Fidel Castro’s bloody revolution in 1959. They chanted “we don’t fear” and “unite”, calling for the end of President Miguel Diaz Canel’s dictatorial regime.

Republican members of Congress praised the protests, many of whom have lived through communism firsthand and, unlike the fashionable political left in America have a deep understanding of the horrors that have been wrought by a system that has failed repeatedly wherever it has been in power.

The reaction was however much different from a regime in Washington that has to a large degree adopted an Americanized version of communism with its propaganda, surveillance, and the weaponizing of the government against political enemies.

Instead of supporting the Cuban people’s quest for freedom, Biden’s narrative engineers quickly shifted to spin the protests in order to promote their own crusade in mass vaccinations to the entire American populace.

In a tweet that has drawn heavy criticism, State Department apparatchik Julie Chung tried to pound the square peg of COVID cases and deaths into the round hole of the rejection of communist rule.

Peaceful protests are growing in #Cuba as the Cuban people exercise their right to peaceful assembly to express concern about rising COVID cases/deaths & medicine shortages. We commend the numerous efforts of the Cuban people mobilizing donations to help neighbors in need.

The New York Times, which is a mouthpiece of the Deep State, tweeted that Freedom was actually an “anti-government slogan”. This fits with the narrative of Nancy Pelosi-led Congress and the Biden regime that Trump supporters are dangerous terrorists and insurrectionists. It’s a communist-style distortion in language that has gained a foothold here.

Florida Governor Ron DeSantis, widely recognized as the best governor in the nation for his handling of the COVID crisis distinguished the difference between freedom-loving Republicans and the authoritarians running the government when he voiced support for the protests.

DeSantis’ message regarding a dictatorship that silences those who oppose its policies is resonant and could even be taken as a shot at Biden.

Florida supports the people of Cuba as they take to the streets against the tyrannical regime in Havana. The Cuban dictatorship has repressed the people of Cuba for decades & is now trying to silence those who have the courage to speak out against its disastrous policies#SOSCuba pic.twitter.com/H71EYoKdUZ

The worst nightmare of Democrats would be to see the rejection of communism and socialist policies catch fire and spread throughout America resulting in their ouster from power.