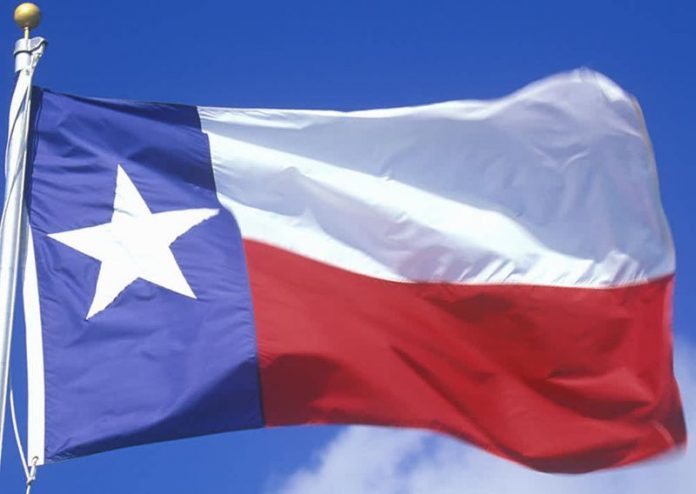 Critics claim it makes it more difficult for minorities to vote. They also charge that it is aimed at voter suppression. However, Abbott signed the bill declaring that the law is intended to ensure that every Texas voter is eligible to exercise their right to vote while making it harder to cheat.

The NAACP Legal Defense Fund filed a federal lawsuit almost immediately after Abbott signed the bill, saying it “intentionally targets and burdens methods and means of voting used by voters of color.”

Meanwhile, The Lawyers’ Committee for Civil Rights Under Law and Dechert LLP filed a lawsuit in state district court in Harris County on behalf of Texas State Conference of the NAACP and Common Cause Texas and others, Axios reported.

“Texas legislators know exactly what they are trying to do – use brazen tactics to disenfranchise Black voters, Latinx voters, and other voters of color who are a growing part of the electorate and who turned out and made their voices heard in 2020,” Damon Hewitt, president and executive director of the Lawyers’ Committee for Civil Rights Under Law, stated.

LULAC and Voto Latino sued as well, joining Texas American Federation of Teachers and the Texas Alliance for Retired Americans, claiming the new law puts “an undue burden on the right to vote.” According to the suit, the law restricts voting access for voters of color, people with disabilities, and those with limited English skills.

Before the law was signed, the ACLU and AAPI civil rights group OCA – Asian Pacific American Advocates Houston chapter, the League of Women Voters of Texas had filed lawsuits.