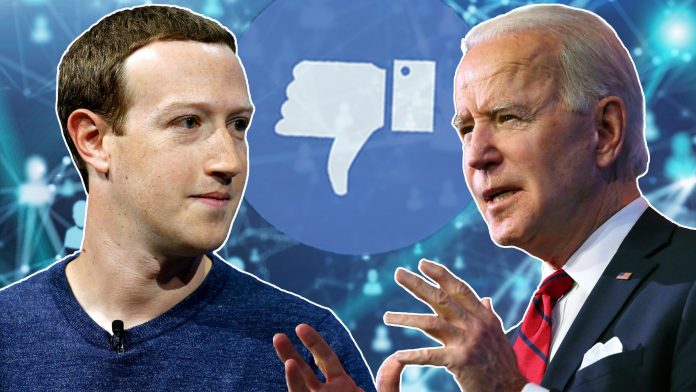 How can future parents tell their children that “cheaters never succeed” when all they see is liberals doing murder every day?

It is a shame that so many people continue to support the Democrat Party while refusing to acknowledge the blatantly racist policies they have put forward.

How is it possible for so many smart people to be so dumb?

Facebook CEO Mark Zuckerberg and his wife gave nearly $420million to nonprofits that aided in the administration and infrastructure of the 2020 election, and heavily favored Democrat counties, according to a new report.

Zuckerberg, 37, and his wife Priscilla Chan, 36, donated $419.5million to The Center for Technology and Civic Life (CTCL) and The Center for Election Innovation and Research (CEIR), which the report says was given with specific conditions.

Using the donations, both CTCL and CEIR sent funds to local governments to implement administrative practices, voting methods, data-sharing agreements, and outreach programs for the 2020 elections.

Analysis shows Biden-winning counties were three times more likely to get funding from the organizations than Trump ones, and the Democrats were reportedly given a significant boost in key swing states through promotion of practices that have typically favoured their vote tally, such as mail-in voting.

The bombshell report – published in the Federalist on Tuesday – sparked outrage from senior Republicans, with Florida Gov. Ron DeSantis blasting the Facebook founder during a news conference and saying recent election reform had ‘banned Zuckerbucks’ in the state.