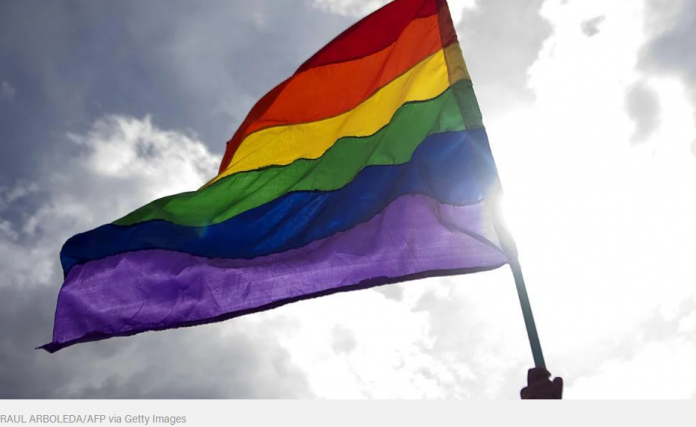 Rep. Bryan Slaton of Texas has promised to introduce legislation to safeguard minors from being exposed to drag queen shows.

The Mr. Misster bar in Dallas hosted a drag event on Saturday that was marketed as suitable for people of all ages. Children were present during the occasion, according to unsettling video evidence.

“Mr. Misster’s Drag The Kids To Pride Drag Show provides the ultimate family friendly pride experience. This signature event is a family friendly spin off of our famed Champagne Drag Brunch, with our resident DJ Charlie Phresh playing some of your favorite hits while host Nicole O’Hara Munro brings together some of the best drag entertainers around!” according to a description on Eventbrite.

This isn't about protecting children, it's about further censoring the LGBTQ+ community and taking more rights away from parents.

The events of the previous weekend, according to Slaton, were awful.  The incident demonstrates a bizarre trend in which adults are preoccupied with sexualizing children.

He also stated that as a father of young children, he would never take his children to a drag show on purpose. Speaker Dade Phelan and the rest of his Republican colleagues, he is convinced, will not take their children to such a spectacle.

Jessica González, a Democratic state representative, replied to the idea on Twitter, criticizing it and called for gun regulation, saying: “This isn’t about protecting children, it’s about further censoring the LGBTQ+ community and taking more rights away from parents. Let’s actually protect children by passing common-sense gun control.”

Last month, 19 students and two instructors were killed in a shooting at a school in Uvalde, Texas.