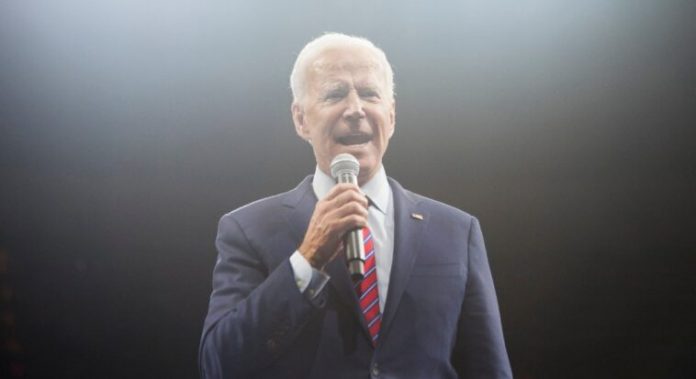 After arguing with protesters, William Aslaksen (64), drove through the crowd during a Southern California protest against vaccine mandates.

“A witness stated a man disagreed with the protest, entered his vehicle, and intentionally drove toward the protesters,” Deputy Trina Schrader said in a statement. “The suspect then drove away westbound and out of view.”

William Aslaksen was taken into custody about 90 minutes after the incident that took place at Rancho Vista Boulevard and 10th Street West. Officials said the incident occurred around 3:25 p.m.

Inmate records indicate that he was taken to the Palmdale Sheriff’s Department station under suspicion of felony assault. He was held there on Sunday in lieu of $50,000 bail. He is due to appear in Antelope valley Municipal Court in Lancaster on Tuesday.

The injured woman, who is in her 40s, was taken to a hospital because of injuries that were not life-threatening, Schrader said. Her name was not released.

According to the Legal Advocate, this case would likely be viewed as road rage:

The reckless actions of Mr. Aslaken, which resulted in the victim’s injuries, can be described as road rage, which is a form of reckless driving.

Road rage is when a driver causes injury to other people or property by committing a series of moving traffic offenses. According to AAA, road rage is responsible for more than 50% of fatal car accidents. Each year, road rage incidents cause approximately 30 deaths and 1,800 injuries.