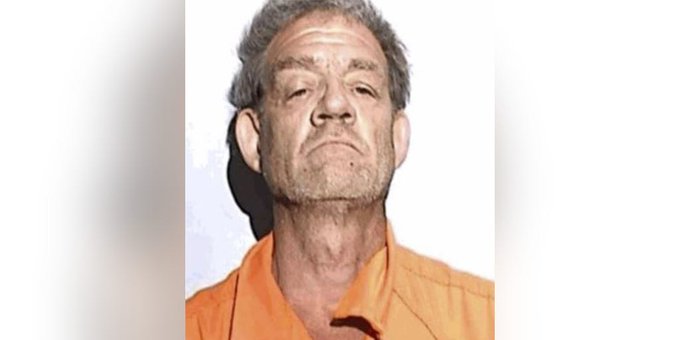 After reportedly invading a polling location at an elementary school and threatening to shoot the voting machines up, an Ohio man was detained on Tuesday.

The 58-year-old Robert Hughes is accused with intimidating and creating terror, both of which are felonies in the second degree.

According to the police, Hughes spoke disparagingly of Democrats while being loud and annoying. According to an affidavit, a witness reportedly informed police that Hughes threatened to shoot up the polling machines.

Really proud of the entire team at the @LucasCountyBOE and their quick action to keep voters safe.

Violence will never be tolerated, and it will never stop us from giving every Ohioan their chance to be heard. https://t.co/hIoXPSYRFR

Hughes was then detained at his residence on a separate warrant connected to an incident earlier in July where he is said to have threatened to harm his neighbor.

After posting bond, Hughes was freed on his own recognizance. On Tuesday, August 10 at 9 a.m., Hughes’ preliminary hearing is planned.

The Lucas County Board of Elections received praise from Ohio Attorney General Frank LaRose for acting quickly to protect voters.

LaRose tweeted on Tuesday morning, “Violence will never be tolerated, and it will never stop us from giving every Ohioan their chance to be heard.”