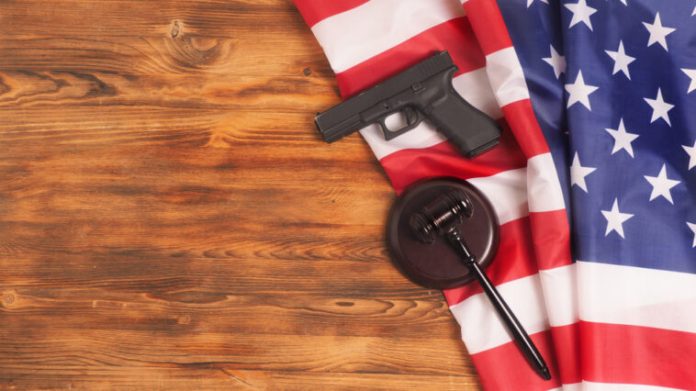 Unfortunately, what Americans can anticipate following a mass shooting like the one in Uvalde, Texas, isn’t a reasonable debate about policy and what can be done to safeguard our rights while simultaneously dealing with the threat posed by rampaging madmen and murderous psychos.

Instead, the conversation usually devolves into the rights, with the right arguing that teachers should be armed despite the fact that many teachers are creepy groomers, while the left calls for more gun control, restricting and infringing on ordinary Americans’ gun rights while doing little to deal with criminals, who by definition have little respect for the law.

“We need to make overturning the Heller decision a rallying cry the same way the right made overturning Roe v. Wade a mission,” columnist Dean Obeidallah writes. “Even though there are some who say the Second Amendment should be repealed, the issue is the GOP-controlled Supreme Court’s rewriting of that amendment in Heller. You don’t have to be a lawyer to understand that the Second Amendment is not the issue.”

There is NO constitutional right to own a gun. That was literally made up by 5 GOP Justices in 2008 decision of DC v Heller. We need to make overturning Heller a cause like the right made overturning Roe v Wade. My @MSNBC https://t.co/4K6mhc38bi

The amendment links the right to carry arms to a well-regulated militia, and no federal court has ever construed it as codifying an individual’s constitutional right to own a gun between the Bill of Rights’ passage in 1791 and the Heller decision in 2008. On the contrary, the Supreme Court ruled in 1939, while considering an appeal by a person convicted of violating the National Firearms Act, that we cannot say that the Second Amendment guarantees the right to keep and bear such an instrument unless the weapon has some reasonable relationship to the preservation or efficiency of a well-regulated militia.

Luckily for firearm owners as well as those who value their right to bear arms, the current Supreme Court is split 6-3 in favor of conservatives, and while Roberts is generally weak on contentious issues, the other five conservatives have a bit more spine, so the 2nd Amendment is safe for the time being, and the current gun control regime could be scaled back somewhat.