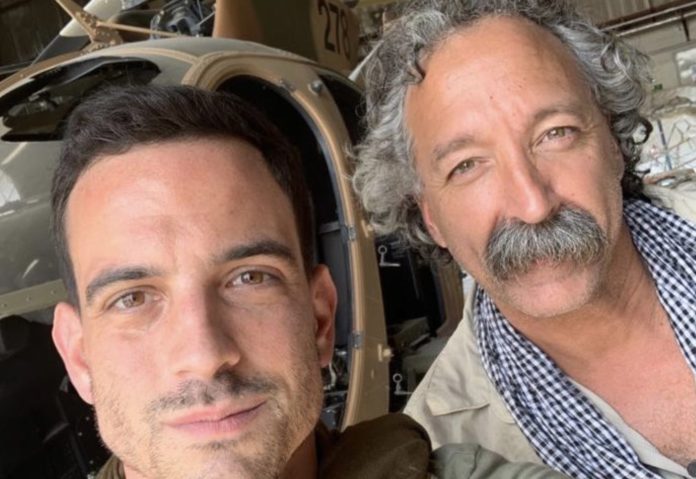 More blood has been spilled by Joe Biden and the Democrats.

Artillery fire from Russian soldiers has killed veteran Fox News cameraman Pierre Zakrzewski, in a war that would never have happened under President Trump.

Suzanne Scott, the CEO of Fox News Media, stated the murder took place in Horenka, Ukraine, just outside of Kyiv.

In the attack, Zakrzewski was on the job with Fox News correspondent Benjamin Hall, who was injured. Hall is still confined to a hospital bed.

During his long career with FOX News, Pierre was a war photographer who covered practically every worldwide story from Iraq to Afghanistan to Syria.

As a journalist, his enthusiasm and talent were unrivaled. Pierre, who was based in London, has been working in Ukraine since February.

According to Scott, he was instrumental in getting Afghan freelancing associates and their families out of the country following the US exit last year. Pierre received the “Unsung Hero” award at Fox News’ annual employee Spotlight Awards in December in recognition of his essential work.

Trey Yingst, a Fox News foreign journalist in Kyiv, paid tribute to his colleague on Tuesday, tweeting that Zakrzewski was as excellent as it gets.

According to initial reports, Renaud and Arredondo were shot at by Russians as they approached a bridge in a car. “Tell America, tell the world, what they did to a journalist,” a Ukrainian police officer reportedly said to PBS correspondent Jane Ferguson from the roadside gunshot site.

I don’t know what to say. Pierre was as good as they come. Selfless. Brave. Passionate. I’m so sorry this happened to you. pic.twitter.com/IvxlPWGDAl

Pierre, we miss you. We are devastated. pic.twitter.com/P779HX4p2L

Such a fine man. Such a good friend. Such a fantastic war photographer and so much more. RIP Pierre Zakrzewski. pic.twitter.com/Q6KJKCuayI