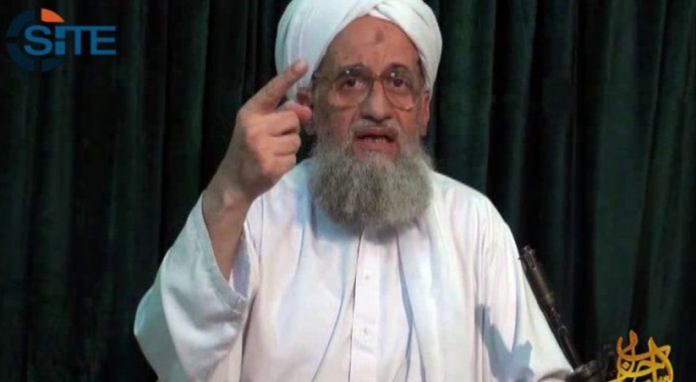 Several stories claim that a CIA drone attack outside of Kabul, Afghanistan, killed al-Qaeda leader Ayman al-Zawahiri. The country will be addressed at 7:30 p.m. by Joe Biden.

Al-Zawahiri was Osama bin Laden’s personal physician and the nominal second-in-command of al-Qaeda at the time of the 9/11 attack on the United States. After Barack Obama disregarded Joe Biden’s advice and began a counterterrorism operation in Abbottabad, Pakistan, which resulted in the death of Osama bin Laden, he rose to the position of Number One. Since 9/11, Al-Zawahiri has had a $25 million reward placed on his head.

On the one hand, it ends one more 9/11 chapter. It was ironic that it took place in the nation where the 9/11 conspiracy was conceived. The majority of the attack’s key organizers, in my opinion, are now either dead or detained at Guantanamo, where they are likely waiting for Biden to grant them Dreamer status or some other status.

Years were spent by the Royal Navy searching for the HMS Bounty and HMS Hermione mutineers in order to bring them to justice. We must pursue those responsible for 9/11 in order to demonstrate to the world that some crimes are unforgivable and cannot be forgotten.

Practically speaking, this is a rather pointless deed. For many years, Al-Qaeda has been a defeated force. As US-trained and -armed rebels became the backbone of the al-Qaeda-affiliated al-Nusra Front in Syria, we nodded and winked. Al-third-ranking Qaeda’s members are located in Iran and are unable to travel or take action without Iranian consent.

Al-presence Zawahiri’s in Afghanistan likely has less to do with the Taliban considering renewing their disastrous relationship with al-Qaeda than it does with al-desire Zawahiri’s for a peaceful, lengthy retirement distant from the American intelligence community.

Al-demise Zawahiri’s at the hands of an unidentified drone pilot, probably in the United States, stands in stark contrast to Navy SEALs killing bin Laden in the face. It may even be interpreted as a metaphor for how America’s interest and engagement in that theater of operations are waning.