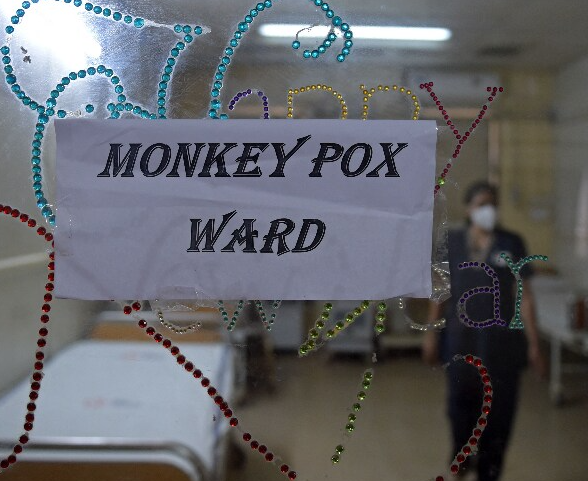 The governor of California on Monday declared a state of emergency to expedite the fight against the monkeypox outbreak, making California the second state in three days to do so.

The proclamation, according to Governor Gavin Newsom, would aid California in coordinating a federal response, obtaining more vaccines, and leading outreach and education initiatives on where people can receive treatment and vaccinations.

In addition to prolonged and close skin-to-skin contact, such as hugging, caressing, and kissing, the monkeypox virus can also be transferred via sharing beds, towels, and clothing. Health experts point out that although the virus may infect anybody, guys who have had sex with other men have been the majority of those falling sick so far.

Stigma is undesirable and detrimental to public health interventions, according to public health professionals. Without regard to sexual orientation or gender identity, monkeypox is usually transferred through skin-to-skin contact and sharing of items like bedding or towels, according to Michelle Gibbons, executive director of the County Health Executives Association of California.

The monkeypox virus type seen in this epidemic seldom causes death, and patients often recover in a few weeks. But the virus’ sores and blisters are uncomfortable, and if they are in the throat or anus, they may make it difficult to swallow or urinate.

The announcement in California followed ones of a similar nature made on Saturday in New York and on Thursday in San Francisco. Even as recently as Friday, the Newsom administration has argued that it was premature to make such a proclamation.

Democrat Scott Wiener of San Francisco, a state senator, praised Newsom for his decision after pushing for the governor to make such a statement.

The epidemic of monkeypox that has affected more than 70 nations has been deemed a worldwide emergency by the World Health Organization.