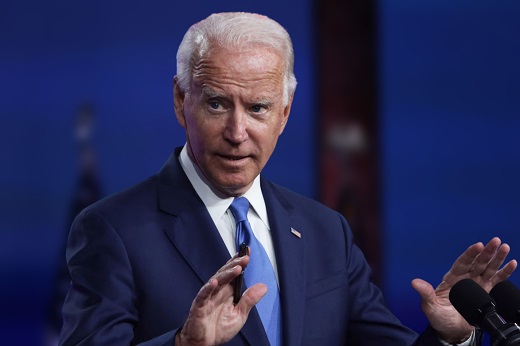 It certainly seems like something is coming, given the sky-high price of petrol, the raging inflation that has made everything from second hand cars to cheese exorbitantly costly, the unrest abroad, the crash of the American stock market, the sharp increase in mortgage rates, and other unsettling elements.

As a result, economists at several of America’s major institutions are raising concerns about the state of the economy. For example, Bank of America economists warn that, “Our worst fears around the Fed have been confirmed: They fell way behind the curve and are now playing a dangerous game of catch up. We look for GDP growth to slow to almost zero, inflation to settle at around 3% and the Fed to hike rates above 4%.”

Recession risk was estimated by that committee at 40%, so while it’s not a given, there’s reason to be concerned that the economy would tank in the near future.

There is still significant cause for anxiety and concern even if American growth only slows and there is no recession, as the economy now appears to be far from robust, especially in the banking sector.

But when questioned about the possibility of a recession, Heather Boushey, one of Biden’s top economic advisers, didn’t say that. Speaking on the subject, she advised people not to be alarmed because the US economy is generally robust and has previously withstood hurricanes.

“Well, because family balance sheets are strong, because we’ve been able to get the unemployment rate down, we’re starting from a relatively strong position right now, so — and because we’ve seen the economy able to weather some of these storms that have come over the past year.

“That gives us some confidence that should oil prices continue to be high or maybe go up, which would be horrible, but we think that there’s enough wiggle room that businesses and families will be able to make it through because they have resources to fall back on.”

There is undoubtedly some economic grounds for alarm, which families will find harder and harder to ignore as their debt burdens grow all the more onerous, as U.S. household debt increased to a record $15.84 trillion in the first quarter.