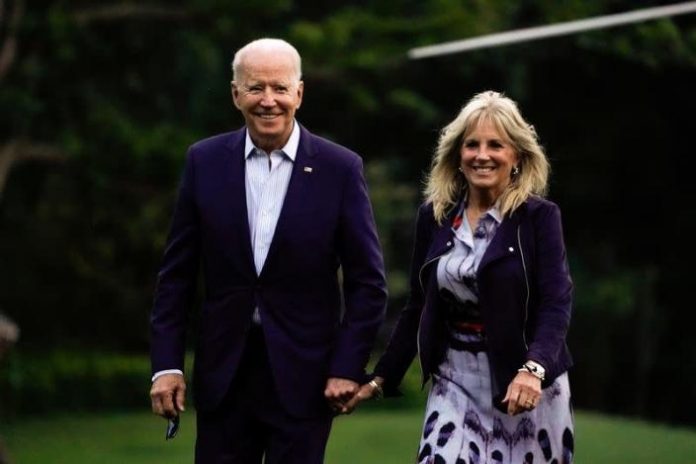 U.S. President Joe Biden announced that he and Jill Biden would each receive a third dose COVID-19 vaccine. This was in addition to the announcement by his administration that booster shots would be available to Americans starting September.

“We will get the booster shots,” Biden said in an interview with ABC News on Thursday.

On Wednesday, his comments were recorded as health officials revealed plans to make the third dose of COVID-19 vaccines for adults in the United States starting September 20.

Even though millions of Americans are still waiting for their first shots, the booster program is being launched.

U.S. officials supported the plan of the administration to provide additional protection against the virus by offering Americans another dose. They also said that they could still donate millions worldwide and encourage people to get their first shots.

“When we see evidence that immunity is waning, especially in the face of this Delta variant… we have an obligation to act to protect people at home,” U.S. Surgeon General Vivek Murthy told MSNBC’s “Morning Joe” program.

U.S. Centers for Disease Control and Prevention Director Rochelle Walensky stated that data indicated a need for additional protection in light of the Delta variant and waning effectiveness of vaccines over time. However, it was not clear how often COVID booster shots might be required in the future.

“We know we need a boost now… but I don’t think it’s a given that we will be doing this continuously,” she told NBC News’ “Today” program.

Biden, 78, said that he and his wife had their first Pfizer shots in December when vaccines were still being developed in the United States.