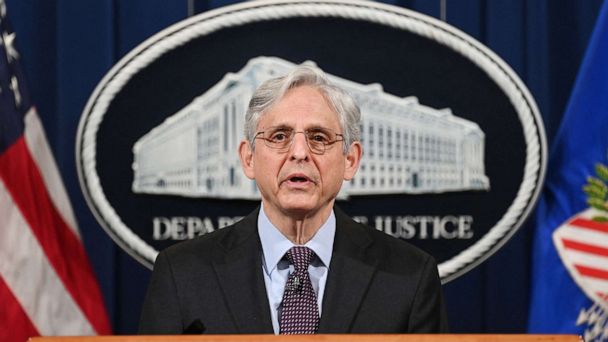 SCOOP: Justice Department will announce at 11 it is suing Georgia over its new voter suppression law. This is first major action by Biden DOJ to combat GOP voting restrictions https://t.co/54mr2J0SCk

The DOJ will claim that the law, which requires voter ID to absentee vote, was deliberately written to prevent black voters from voting.

“This lawsuit was born from the lies and misinformation that the Biden administration has used against Georgia’s Election Integrity Act since its inception. Joe Biden, Stacey Abrams and their allies attempted to force an unconstitutional election power grab through Congress, but failed,” Governor Brian Kemp stated.

Garland is often portrayed as a moderate man, but in reality, he pushes a far-left agenda against election integrity that is supported by leftists like Ilhan Omar and AOC, who now run the Democratic Party.