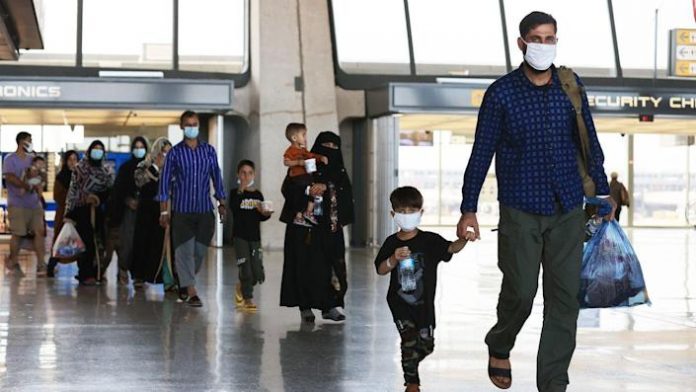 Why it matters: This move comes as the U.S. struggles to rehabilitate tens of thousands of Afghan refugees stateside and as the world faces “unprecedented worldwide displacement and humanitarian needs,” said the department.

The big picture: A State Department Report released Monday breaks down the new figures. These new caps are expected:

What they’re saying: “A robust refugee admissions program is critical to U.S. foreign policy interests and national security objectives, and is a reflection of core American values,” the statement stated.

I applaud the Biden Administration for setting a target of 125,000 refugee admissions in the next fiscal year—a target my colleagues and I have been advocating for since April. https://t.co/cx7fwHQ48V