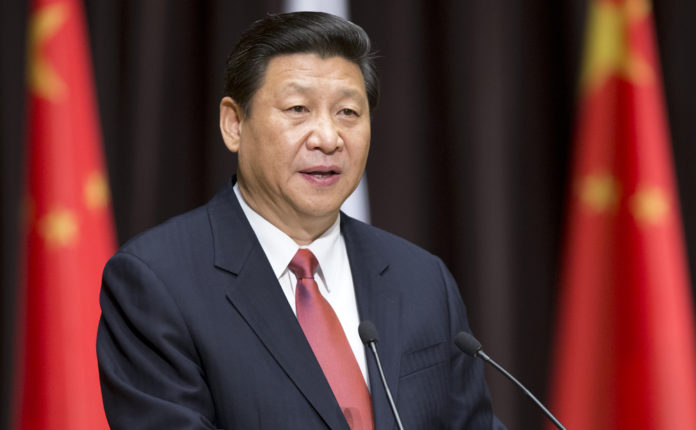 On March 5, US Secretary of State Antony Blinken put pressure on China over the Ukraine crisis, informing his Chinese counterpart that the entire world was watching.

Despite Beijing’s unwillingness to condemn Russia’s military operations against its neighbors, this is the case.

Blinken made the remark during a phone conversation with Chinese Foreign Minister Wang Yi.

According to a press release from the State Department, the two discussed Moscow’s premeditated, aggressive, and illegal actions against Ukraine.

“The secretary underlined that the world watches to see which countries defend the fundamental values of liberty, self-determination, and independence,” State Department spokesman Ned Price, stated.

“He highlighted the world is working in lockstep to denounce and react to Russian aggression, assuring that Moscow will pay a heavy price,” he further commented.

Nearly two weeks after Russia began a military invasion of Ukraine, China’s leadership has been hesitant to express open support for either side.

Some experts say that Western sanctions are likely to bring Russia and China closer together economically—and that they may pose a threat to the U.S. dollar’s dominance of the global financial system https://t.co/ryaplcOHM0

Nonetheless, the communist regime showed covert support for the Kremlin both domestically and internationally.

At the commencement of the war, China removed its limits on Russia’s wheat imports. Meanwhile, China has condemned US sanctions against Russia.

At the United Nations, China has always backed Russia. China did not vote in favor of a UN Security Council resolution demanding that Putin end his aggression on Ukraine and withdraw his soldiers by February 25.

On March 4, China declined to vote on a UN Human Rights Security Council resolution for the second time.

China and Russia today collaborate without boundaries, with Beijing’s opposition to NATO expansion being a major point of contention in the bilateral relationship.

The connection was declared in a joint statement on Feb. 4 following a face-to-face meeting between Vladimir Putin and Chinese President Xi Jinping during the Beijing Olympics.