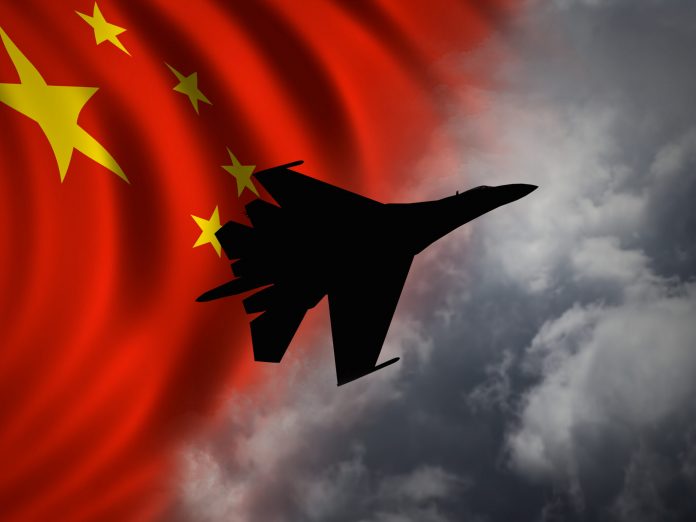 One of Red China’s favorite tactics for probing Taiwan’s defenses and wearing down the Republic of China’s Air Force is to send in a constant stream of fighter jets. These penetration missions in which CCP fighter jets fly through Taiwanese skies force Taiwanese to react and send fighter planes. Fighter jets are very expensive to maintain and fly.

This tactic made headlines this summer when China sent more than 100 fighter jets to investigate Taiwan’s defenses just after the US withdrawal from Afghanistan.

While the fighters involved are somewhat less capable than Taiwan’s upgraded F-16V fighters, the H-6 bombers, which can carry nuclear weapons, and the electronic warfare aircraft, which can make it difficult or impossible for opposing jets to fire back, are both highly worrisome additions to the slew of Chinese platforms involved in penetrating Taiwan’s ADIZ, as they could be used to devastating effect in the event of a Chinese attack.

While the aerial tanker may seem to be the safest, Taiwan News explains why it is so problematic for the island nation.

The appearance of the tanker is significant because aerial refueling was considered a weak point of the People’s Liberation Army Air Force (PLAAF). The addition of such aircraft could greatly extend the range of China’s fighters, bombers, and transport planes.

The latest attack on Taiwan’s ADIZ is part of the CCP’s ongoing threats and saber-rattling.

The Washington Examiner reports that the operation took place the same weekend and the twenty-seven aircraft operations.

President Xi Jinping of China held a three-day meeting over the weekend with the country’s top officers to discuss how to strengthen the armed forces through talent cultivation, according to Reuters, which reported Xi made no mention of Taiwan but did stress the need to modernize the country’s military in order to win wars.

“It is necessary to make great efforts to strengthen scientific and technological literacy and improve the actual ability to win modern wars,” the official Xinhua news agency cited Xi as saying. “It is necessary to strengthen practical experience and encourage and guide officers and soldiers to experience the wind and rain, see the world, strengthen their muscles and bones, and develop their talents in fiery military practice.”

The US military is spending thousands of dollars on a diversity commissioner, and hours on hand-wringing, pearl clutching, and discussing climate change, instead of focusing on the danger posed to our Chinese friends.