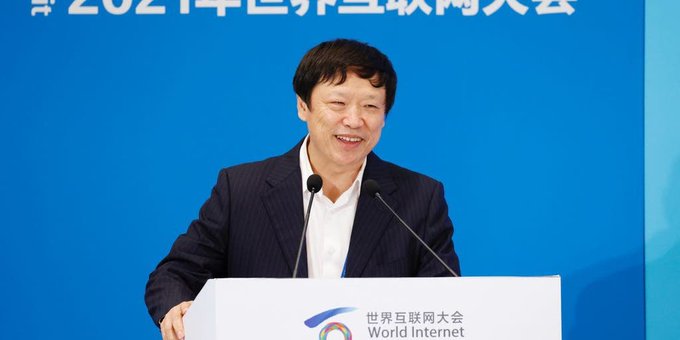 The former editor-in-chief of the official tabloid of the Chinese Communist Party, the Global Times, proposed that China shoot down American aircraft. Nancy Pelosi, Speaker of the House, will travel to Taiwan if her plane won’t change course.

After the Financial Times revealed that Pelosi will visit the island country that China claims as its own next month, the Chinese government said that it would take drastic action if Pelosi went there.

Taiwan is an island republic off the coast of mainland Asia and is officially known as the Republic of China. Taiwan has proclaimed its independence from the People’s Republic of China and said that it has continued pre-revolutionary China’s form of government.

The comparatively thin stretch of water that separates the island of Taiwan from the Chinese mainland is known as the Taiwan Strait, and the People’s Republic of China has long claimed sovereignty over it. Taiwan’s air defense zone has regularly been tested by numerous flights into the region by the Chinese military.

Despite not having diplomatic ties with Taiwan, the United States has been increasing its involvement with it as China tries to cut Taiwan off from international organizations.

In addition to visiting Indonesia, Japan, Malaysia, and Singapore, Pelosi and her group will also spend time in Hawaii in the U.S. The Financial Times continued, quoting sources familiar with the situation, “Indo-Pacific command.”

Hu, who left the Global Times last year, has continued to blog and speak at national gatherings on behalf of the CCP. With his angry, sarcastic, and purposefully inflammatory remarks on social media, the former editor gained notoriety.

But a slew of scandals and grave allegations have tarnished his reputation both at home and internationally.

Maggie Duan Jingtao, a former deputy editor, accused Hu of having children with many Global Times coworkers. He has refuted the allegations and said that Jingtao blackmailed him in exchange for his employment with the publication.