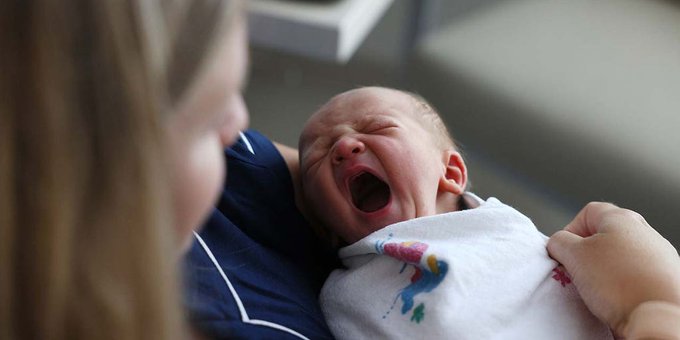 A recent survey found that the price of parenting a child through the age of 17 had increased by more than $300,000.

According to calculations done by The Brookings Institution for The Wall Street Journal, a married, middle-class family with two kids would now need to budget $310,605 in order to rear a child born in 2015 through high school.

Due to growing prices wreaking havoc on Americans’ finances, it amounts to about $18,270 per year, an increase of 9% over the prior projection.

In order to adjust for the higher inflation rates the US is currently experiencing, Brookings analyzed data from the US Department of Agriculture’s most recent “Expenditures on Children by Families Report” from 2017 and updated it.

Food, gasoline, apparel, and housing are among the many items where the consumer price index is currently hanging close to a 40-year high.

According to the USDA’s most recent estimate, raising a child born in 2015 would typically cost $233,610, although that figure was calculated under the assumption that inflation would hover around the Federal Reserve’s target rate of 2%.

Isabel Sawhill, a senior fellow at Brookings who oversaw the new report, said everything has become significantly more expensive due to rising inflation, including raising children.

According to the most recent data from the Labor Department, the consumer price index increased by 8.5% from the prior year in July, which is a decrease from the rate of 9.1% observed in June.

Brookings examined patterns from the 1980s, the last time inflation was this high, to explain the Fed’s behavior when it increased interest rates to counter the price increases. It assumes that a child born in 2015 will experience future inflation of 4% on average.

It’s crucial to keep in mind, according to Sawhill, that the analysis only takes the price of raising a child up to the age of 17. Therefore, anyone who wants to pay for their child to attend college or another higher education facility should expect to pay considerably more.