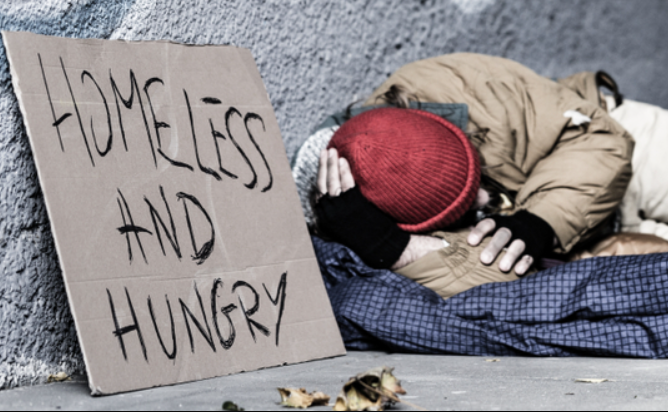 Mayor Muriel Bowser noted that while the homeless epidemic in DC spins out of hand, it is becoming worse because of the city’s constant intake of illegal immigrants.

The topic was covered on CBS’ Face the Nation on Sunday, with anchor Margaret Brennen joking that large numbers of illegal immigrants were being bussed in from Texas and Arizona. Bowser acknowledged that it has grown to be a serious problem and then blamed the federal government for tricking the migrants into boarding the buses.

She said that many of the migrants were attempting to reach their preferred end destinations but were duped into boarding buses bound for Washington, DC, where they were ejected by the police and had to seek sanctuary in overcrowded homeless shelters.

“We think they’re largely asylum seekers who are going to final destinations that are not Washington, D.C. I worked with the White House to make sure that FEMA provided a grant to a local organization that is providing services to folks. I fear that they’re being tricked into nationwide bus trips when their final destinations are places all over the United States of America,” Bowser said.

It happened right after Bowser started to reduce the number of homeless people in the city. She said in April that the district’s homelessness rate has dropped by 47% since 2015 to a 17-year low.

In January, there were about 4,400 homeless persons in DC. Even though this is still a sizable amount, it is down 14% from the year before, and Bowser worked relentlessly to find housing for 8,400 homeless individuals while she was in office.