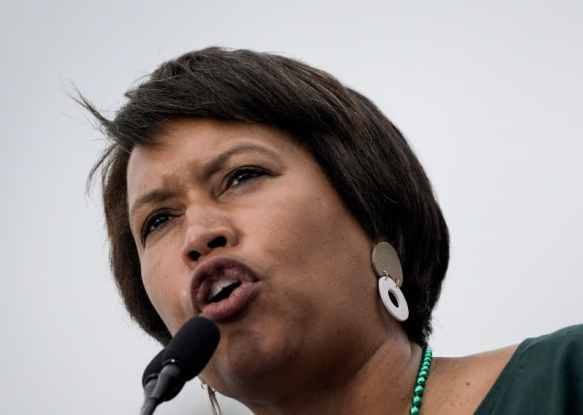 The mayor of Washington, D.C., Muriel Bowser, on Thursday proclaimed a state of emergency for the metropolitan region as retaliation for the governors of Arizona and Texas busing migrants into the nation’s capital.

Bowser has the authority to create a new department with the emergency declaration called the Office of Migrant Services, which can offer new immigrants services valued at up to $10 million.

In a statement, Bowser said, “We are staying true to our D.C. values and building a system that will support a compassionate, consistent, and well-coordinated response.”

Additionally, Bowser stated that her office would ask the federal government to pay back the $10 million it had spent on migrant services.

According to reports, as part of this procedure, DC officials will assist displaced migrants in moving to locations outside the metro region. According to the statement, Bowser’s administration will also establish a different structure to coordinate Washington’s reaction.

Since April, Republican governors of Texas Greg Abbott and Arizona Doug Ducey have bused thousands of migrants to New York City, Chicago, and Washington, DC. These cities are all considered to be sanctuary cities, where local laws frequently shield illegal immigrants from deportation or prosecution in spite of federal immigration law.

Rep. Brian Babin, R-Texas, stated on Thursday that the mayors of large cities should face reality while the states near the border with Mexico deal with more than 150,000 illegal crossings for 17 consecutive months.