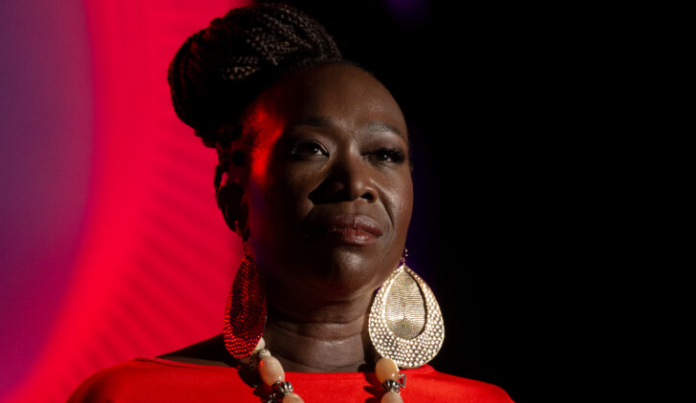 The situation at MSNBC is not good, especially since they are being forced to acknowledge the truth about Trump as the nation realizes how completely pointless the FBI raid on his Mar-a-Lago home was.

This is what we got to see and giggle at in a recent episode of Reid’s terrible program, “The Reid Out,” where she was forced to adjust to reality when chatting with Trump’s former fixer, Michael Cohen, about the circumstance.

Trump is not in trouble, despite the fact that they make it appear as though he is because the FBI searched his wife’s underwear drawer. He’s still Teflon Don, despite how enraged the windbreaker-clad Stasi agents might be.

“Is he in trouble, though? Michael Cohen, the reason I wanted to talk to you today. Is he in trouble, really? Because this guy has been committing basically for his entire adult life. His dad didn’t pay taxes, he doesn’t pay taxes, he defrauds the insurance companies of New York, he defrauds the taxpayers of New York, defrauds the United States IRS. He literally appears to be a crime machine. No one will stop him. No one can stop him. He could literally at this point, I believe — I think he was right — he could shoot someone on Fifth Avenue in New York City, in the middle of the street, and no one would touch him. He’s un-bloody-touchable.”

Regardless, not everyone on the broadcast listened to logic. Some people, including Michael Cohen, were still completely irrational. He launched into a bizarre tirade, asserting that Trump will extort the US using nuclear secrets.

Now that the Democrats have increased their pressure on him, Trump is a crime machine, Dr. Evil, and a cartoon villain eager to sell us out to…someone, but he is also untouchable. All of that could make sense to a liberal, but it doesn’t really appear to make sense to someone with common sense.