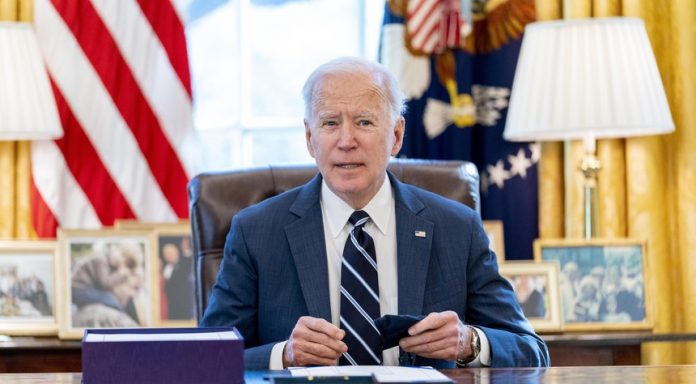 What is misinformation? Who gets to define it?

Joe Biden now weighs in. And if that wasn’t enough, he just made it worse. This is Biden, shortly before he boarded a helicopter to Camp David this weekend. Biden claimed that Facebook “kills people.”

Who was it they killed? This is insane. Refusing to grant the government permission to ban/censor someone for “misinformation” is a way of killing people.

What’s the point of this? To scare people, more government scare tactics are used to make them believe they have more control. We’ve seen enough of this. They’re actually getting more squeezed as they lose control of the pandemic. It’s not about the pandemic, they prove once more. It’s all about control.

If they really wanted to stop misinformation spreaders, they should take a look in the mirror. They are the largest spreaders of misinformation. For the past four years, they have been spreading misinformation of all sorts. These were the people, such as Kamala Harris who spread misinformation about vaccines, saying that she would not get it if Donald Trump was behind it. (She did get it, proving what a lie it was). These were people who wore masks outside, even after being fully vaccinated. They spread the belief that vaccines don’t work. This comment, that Facebook is killing people, is “misinformation.”

So do your duty, Facebook, ban the Biden administration.