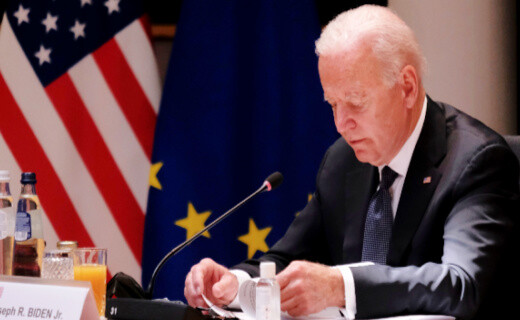 Americans say they are less concerned about climate change than they were three years ago, while Democrats celebrate the passage of a measure that allocates over $400 billion to green energy projects.

According to an Associated Press poll, only 35% of respondents are “extremely or very concerned” about how climate change would affect them directly. In 2019, 44% of survey respondents agreed.

Democrats Are Celebrating a Climate Win. But Fewer Americans Say They Care About Climate Change Than Just Three Years Ago. https://t.co/hXasQkTeBa

Media agencies have started referring to the Inflation Reduction Act as a climate and health law because reports indicate that the bill won’t accomplish anything to reduce inflation. However, it’s possible that voters will not accept the Democrats’ characterization of its provisions. According to the AP study, fewer Americans today believe they directly contribute to climate change than they did three years ago. Approximately half of respondents claimed that their actions have an impact on climate change, compared to two-thirds of respondents in 2019.

The American populace is generally not stupid, despite what the Democrats may try to portray it as. They are aware of what is happening. Eighty billion to more than double the size of the IRS, presumably to extort money from the general public to cover this excessive government expenditure.