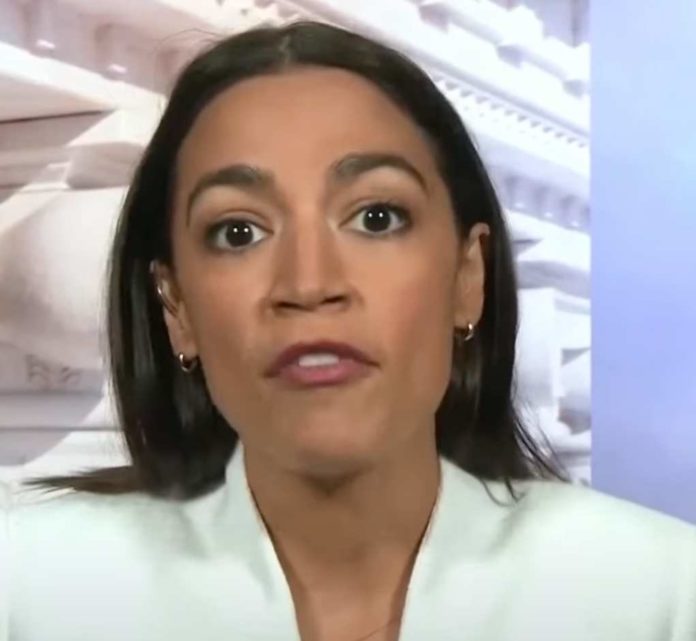 Alexandria Ocasio Cortez, Democrat Congresswoman from New York, seemed to be doubling down on her agenda to defund police. She said that believing in a nationwide increase in crime is just “hysteria” that requires making “responsible decisions about how much money to allocate” to police depts. important.”

She explained that headlines are being made about percentage spikes.

“Now, I want to make clear that any crime increase is unacceptable. But I also want to ensure this hysteria, you know, that this does not drive hysteria and that we look at this data in context so we can make responsible choices about what money to allocate.”

Ocasio-Cortez continued to claim that the media perpetuates “this notion of crime” increasing throughout America.

“I agree with Rep. Bowman, that I do think we need to reallocate funds away and that a major cause of this — and by the way, I also believe it is vital context because we see the news and they perpetuate the idea of crime increasing, right?” she said. “And so many Americans are panicked thinking about the idea that we are at an unprecedented level of crime.”

The Times published a story in which Ocasio-Cortez mentioned that “The FBI does not release full data until Sept., but homicides in cities are up over 30 percent on average from last year, and up 24 percent for the start of this year.”

Establishment Democrats try to present themselves as supportive of law enforcement.

“We are the only ones in Washington funding the police,” Democrat Congressman Sean Patrick Maloney (NY) said to the Times, “even as we fight for needed reforms and racial justice.”

A May poll showed that 30% of Americans feel unsafe as crime rises in American cities. This could explain why Democrats are changing their narrative.