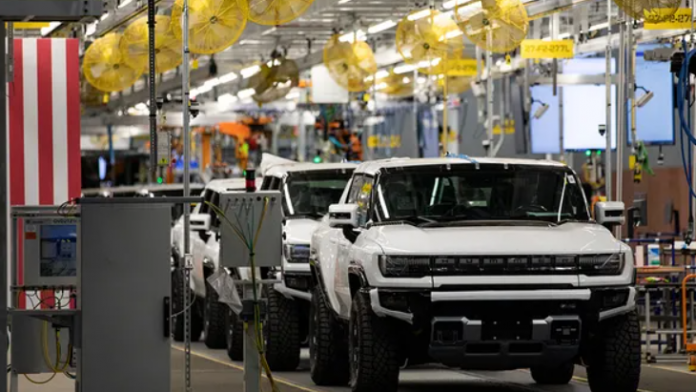 During a House hearing on Wednesday, Rep. Scott Perry, R-Pa., questioned Buttigieg on whether EVs might be less expensive than equivalent automobiles with internal combustion engines and more cost-effective to fill up. Buttigieg said that EVs can be both. Perry brought up the high average cost of EVs during his questioning and inquired as to the Biden administration’s efforts to reduce these prices for American customers.

The recent claims made by Pete Buttigieg, the secretary of transportation, claiming electric cars (EVs) are less expensive than conventional options, were false.

In answer to a query from Rep. Scott Perry, R-Pa., during a House hearing on Wednesday, Buttigieg said EVs might be less expensive than equivalent automobiles with internal combustion engines and more cost-effective to fill up. When Perry questioned the Biden administration, he brought out the high average cost of EVs and inquired as to their intentions to reduce this cost for American customers.

Furthermore, the Department of Energy revealed in January that model year 2021 gasoline cars had an average range of 403 miles as opposed to model year 2021 EVs, which had a median range of 234 miles. In comparison to owners of conventional automobiles, EV owners must pay to charge their vehicle more regularly.