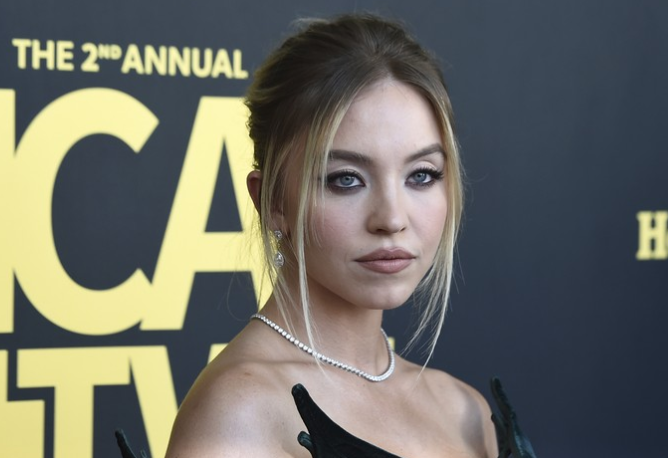 Because of pictures shared on social media from her mother’s 60th birthday, the lefties want to have the Emmy-nominated actress Sydney Sweeney fired.

Of course, in 2016, former President Donald Trump’s campaign slogan was “Make America Great Again,” so now cancel culture is after Sweeney because they disagree with her family’s political views. Guests at Sweeney’s mother’s birthday party included a man in a pro-police t-shirt, and some people were wearing red hats that said: “Make Sixty Great Again.”

Sydney Sweeney responds to backlash after she shared a photo from her mother’s birthday party that included a family member wearing a 'Blue Lives Matter' shirt:

Even before 2020, supporting police personnel is supposedly a terrible thing, according to liberals. The far-left believes that the First Amendment only applies to them and that anyone who has opinions contrary to their absurd ones will be fired.

“If you’re white and unwilling to completely shame your parents for their conservative views, you’re just as complicit,” one Twitter user declared.

He recommends that we punish our family for holding different opinions and beliefs just because someone has different political ideas than him on Twitter. Even for the cancel culture group, this is a new low.

seeing sydney sweeney get jumped is beautiful. if you’re white and unwilling to completely shame your parents for their conservative views, you’re just as complicit and need to be escorted out.

In a blog she published, Kerry Justich cited numerous people who were offended by Sweeney’s attire on social media and body acceptance activists.

No of their ethnicity, creed, or gender, all Americans have access to the First Amendment. Whether the far-left agrees or disagrees, it is their right to express that position. The continual anxiety and worry that a meeting would be canceled because someone said something that a group disagrees with is insane. Debate, agree to disagree, and have conversations.