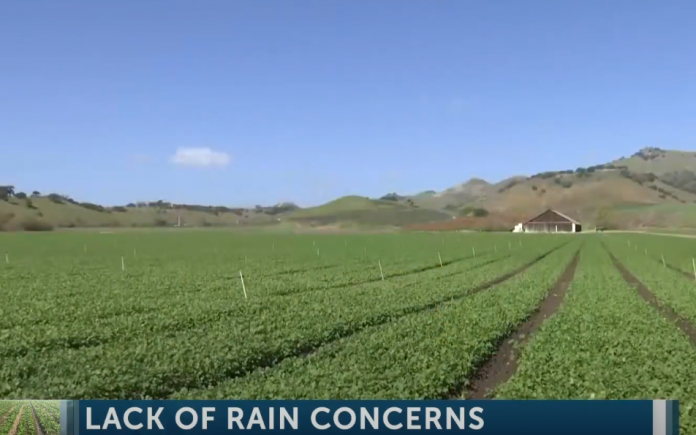 Due to a lack of rainfall in the region, farmers in the east of Germany are warning of severe crop failures.

Farmers in the east of the country have warned that a lack of rainfall might lead to crop failures, which could make things much worse for buyers in Germany and abroad.

While a nightmare scenario for farmers at any time, these potential crop failures come at a time when the world is facing a spiraling food crisis, thanks in large part to the ongoing conflict in Ukraine and associated sanctions war, which is limiting grain and fertilizer exports to Europe and the rest of the world.

Global Food Crisis: ‘Perfect Storm’ of World Hunger Thanks to the Ukraine Crisis and COVID Could Starve Millionshttps://t.co/lpUcD5jTL8

Due to a severe lack of rainfall in March, farmers in the German states of Brandenburg, Saxony, Saxony-Anhalt, and Mecklenburg-Western Pomerania have seen catastrophic soil drying.

As a result, a wide range of crops are now in jeopardy, with low yields projected as a result of the drought.

Sunflower is one crop that is predicted to be adversely hit, causing concern among European buyers who are already experiencing a severe scarcity of sunflower oil, much of which originates from Ukraine and Russia.

“We need heavy rain for a week from now on for spring sowing,” one agricultural association official said of the flower’s growth, conceding that a poor yield as a result of the drought might result in even greater sunflower oil shortages come autumn.

Despite these problems, many people in Europe might be glad that they will most likely be able to put food on their tables in six months.

Many in the poor world, however, may not be so fortunate, with the Ukraine conflict putting such strain on vulnerable countries’ food supply that millions more people are at risk of falling hungry.

This is according to David Beasley, the head of the World Food Programme, who stated last week that a number of global crises have combined to produce a perfect storm that will leave many people hungry.