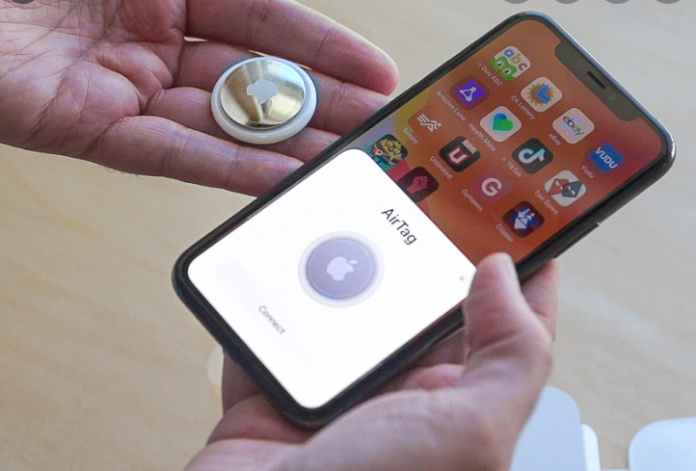 According to court filings, an Indiana lady was charged with murder after she reportedly used an Apple AirTag to follow a guy she said was her boyfriend to a club, accused him of cheating on her, and then purposely ran him over with her automobile.

Gaylyn Morris, 26, was arrested early Friday after allegedly using an Apple AirTag and GPS to track Andre Smith to Tilly’s Pub in Indianapolis.

According to investigators, Morris informed a witness that she was Smith’s girlfriend and that he was cheating on her. Morris informed the witness she was going to beat up the other woman with an empty wine bottle.

An affidavit states that the altercation escalated when Morris swung the bottle at the lady, but Smith intervened.

Employees at the pub then requested the three to leave, according to the Indy Star. Morris reportedly assaulted Smith with her car, according to a witness.

Morris lunged forward, slamming into the victim. Morris then backed over him before pulling forward and hitting him a third time, according to the probable cause affidavit.

Morris reportedly got out of the car and attempted to pursue the other woman, who was still waiting for a meal order at the bar, but police came quickly.

Smith died as a consequence of being purposefully ran over, according to the Marion County Coroner’s Office.

Morris was charged with murder, but the final indictment will be decided by the Marion County Prosecutor’s Office.