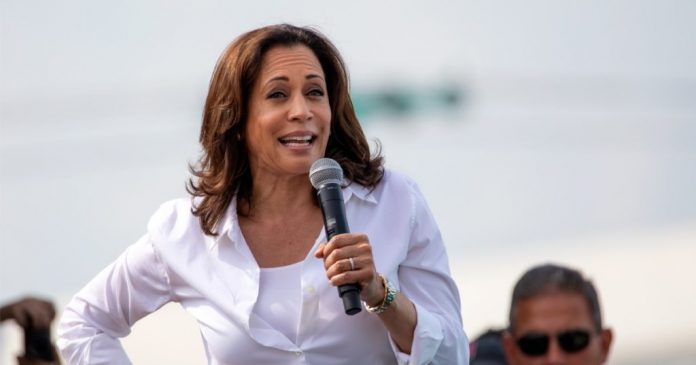 Kamala Harris has had a rocky start as vice president, but she does not appear to have reached rock bottom.

Harris’s chief speechwriter is resigning, the latest setback in her failing political career.

Dysfunction, low morale, and fears that the extremely unpopular vice president is becoming a political and career liability to those around her are reported to be driving the exodus.

Harris may employ someone to help her improve her infamously bad communication skills. New staff, on the other hand, will do nothing to change the fact that she’s an inept, unlikable phony.

Harris has been described as a bully who, through her soul-destroying managerial style, is the common denominator in pushing people away.

In a recent tweet, Tulsi Gabbard, Harris’s former primary opponent, pinpointed the source of the problem. Joe Biden chose Harris as his vice president based on her physical appearance rather than her personal qualifications, a mistake he is now repeating with the Supreme Court.