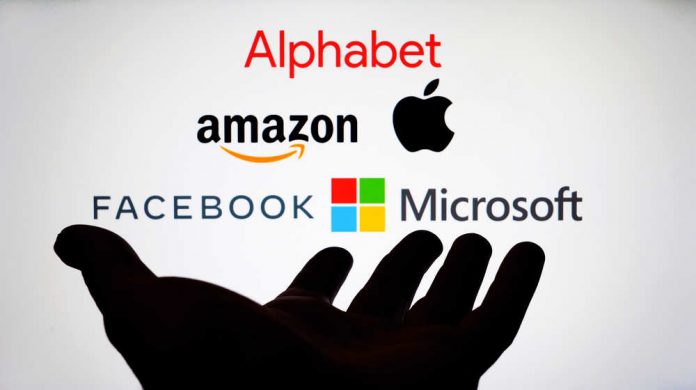 CNN obtained emails from the Biden campaign and Facebook that showed Team Biden asking for action regarding Team Trump’s misinformation.

CNN’s article focuses on how little Facebook did in order to accommodate the Biden team. January 6 was the result.

CNN portrays the Biden people in their tireless efforts to prevent something terrible from happening, and Facebook as the stupid fools who ignore their repeated pleas.

CNN doesn’t grasp that these emails between the presidential campaigns and Facebook reveal something much more sinister. Biden’s campaign team sought help to censor their political opponent.

And by “voter suppression,” Team Biden means a video of Don Junior encouraging Trump supporters to become poll-watchers in their precincts. The use of the word “army” in Don Junior’s description gave Team Biden the vapors. It’s militaristic, don’t you know. Therefore, to their thinking, Don Junior was calling in troops to attack voters.

It’s absurd. CNN is not amused.

Team Biden accused Facebook after it refused to silence opposition to the Biden campaign’s demand to silence them, of lacking “seriousness” and a sense for the mission.

One wonders if there was a “mission” that wasn’t fulfilled to help more actively the Biden campaign.

CNN then shifts to the 3 hour melee at Capitol – their so-called “Insurrection”, claiming that if Facebook had done as the Biden campaign requested, January 6 wouldn’t have been possible.

It quotes a DNC official named Timothy Durigan who all but claims this is the case. After complaining about Facebook’s role in “the Big Lie” and the “Capitol Insurrection,” Durigan whines that the DNC “repeatedly warned Facebook that its inaction would undermine American democracy and fuel violence. Those warnings went unheeded.”

CNN’s message to the world is clear: Facebook must do what the Democrats ask and silence political opponents or else there will be another “insurrection.”

The unspoken message that CNN did not intend to convey is this: CNN wants Facebook to do a better job of colluding and supporting Democrats in the 2020 Midterms, 2024 Presidential Race.