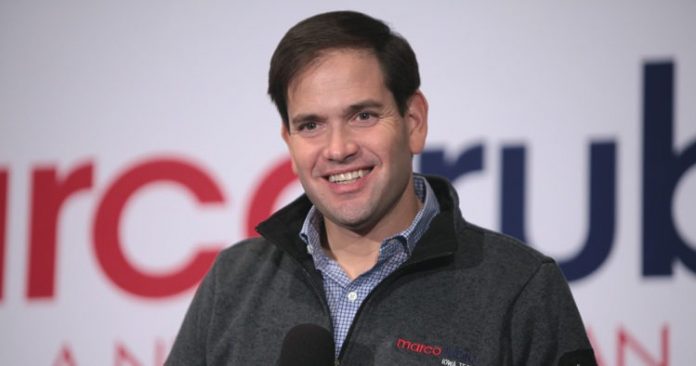 He gave a fantastic speech about the left’s attempt to impose a radical voting bill on Americans. He’s just made a superb attack on the left, the media, and their backing of Fauci. Both were good statements, though neither will likely be enough to push him to the White House.

Despite the fact that it came during an interview on cable television, where even the smartest struggle to make a strong argument, his statement about the left and media’s backing of Fauci was exceptionally insightful.

In any case, Rubio made the remarks on a Friday segment of FNC’s Megyn Kelly Show, where he went on the attack against Fauci and those who protect him.

In Rubio’s opinion and words, Fauci is protected by the entire leftist political/media apparatus because he has positioned himself as someone who cannot be questioned in the eyes of this administration, the Democratic Congress, and much of the mainstream media.

He went on to say, how he lingers in the position is fairly simple: And that is, he has founded himself, in the eyes of this administration, the Democratic Congress, and much of the mainstream media, as someone who cannot be brought into question, as a sort of czar over COVID, and that any kind of criticism and any kind of tough questions of him is denial of COVID or is anti-science.