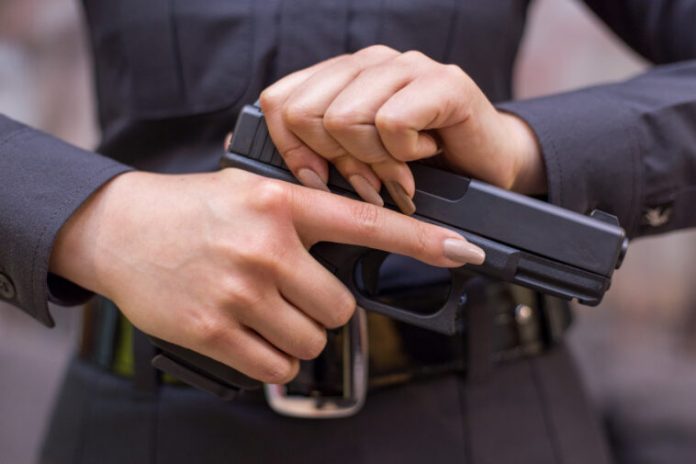 In January of this year, Ivan Alejandro Robles, now 41, was captured abusing a 13-year-old.

Rather than scream and holler, which would have likely allowed him to go, Robles was held at gunpoint by the child’s mother, which prevented him from fleeing and allowing officers to apprehend him.

Ramos was held at gunpoint by the 13-year-old girl’s mother on January 5, 2019, according to the Fort Bend County District Attorney’s Office.

She discovered Robles sexually molesting her daughter and called 911, telling the operator she was going to shoot him.

That, however, occurred in the year 2019. Why is it now being reported on? Because Robles was recently convicted, and the evidence presented throughout the trial was harrowing beyond comprehension.

Robles, the sick pedo, allegedly began abusing the child when she was five years old, punishing her with “depraved” penalties if she failed to do the sexual actions he desired. She was so abused as a child that she considered suicide when she was only ten years old.

“Anyone who listened to the victim’s evidence was left profoundly affected,” District Attorney Jessica Ramos said after the trial, referring to her testimony on that traumatic encounter. I inquired about the victim’s feelings after she boldly confronted her abuser in court. She stated that she felt liberated. You could see the weight of the world lift from her youthful shoulders. I’m really proud of her for the courage she showed during her testimony.”

“The Fort Bend County District Attorney’s Office works relentlessly to safeguard vulnerable members of our community, which most often includes women and children,” said District Attorney Brian Middleton in a statement. We fight justice for victims of abuse with enthusiasm and tenacity. Just like we did in this case, we will pursue the most severe penalty for child pedophiles.

Fortunately, he was not released, as he may have been if the case had been heard by a judge like Kentanji Jackson.