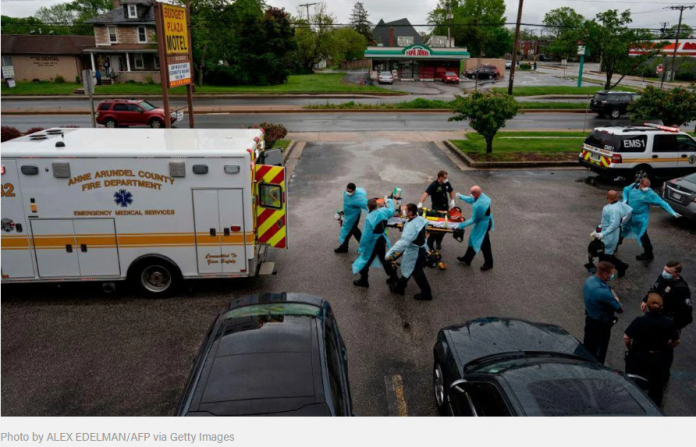 After voters in Oregon adopted a ballot proposition to decriminalize all hard narcotics, overdose rates increased by 700 percent.

Oregon voters decided to decriminalize all hard drugs in order to encourage people suffering from drug addiction to seek medical care. Ballot Measure 110 was the first of its sort in the United States, and it entered into effect in February 2021 after being passed by the voters the previous year.

Possession of narcotics was no longer a crime or misdemeanor in Oregon after voters approved Ballot Measure 110. People caught with hard narcotics face a maximum punishment of $100, which can be waived if the individual getting the ticket phones a public hotline and gets a free health evaluation.

A $100 fine will be imposed if a person is caught with a personal amount of narcotics such as heroin, cocaine, or methamphetamine.

Only $40 million of the $300 million set aside for public health services to combat addiction has been distributed.

Ballot Measure 110 has mostly had the opposite impact, resulting in more drug-related deaths and the spread of hard drug usage throughout Oregonian communities, rather than more individuals seeking treatment.

Overdoses and overdose fatalities have increased dramatically in Oregon, according to Steve Allen, the state’s behavioral health director, although he attributes much of this to an inflow of methamphetamine laced with fentanyl.