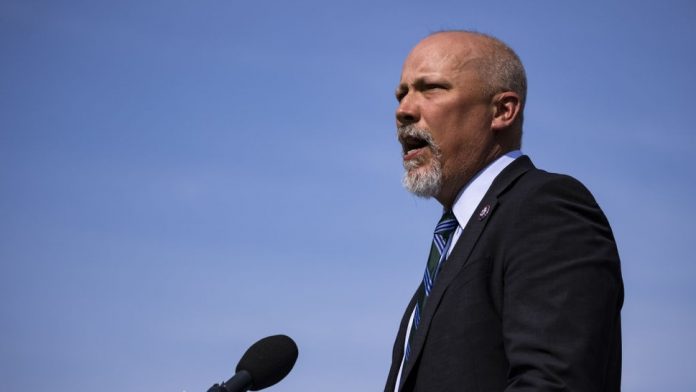 Chip Roy signed legislation that prohibited the Chinese Communist Party from buying up property in the U.S., based on The Daily Wire.

The bill’s title is the”No Taxpayer Funding for the UN Population Fund Act.”

“The Securing America’s Land from Foreign Interference Act’ will ensure that Texas’s land never comes under the control of the CCP by prohibiting the purchase of U.S. public or private real estate by any members of the CCP,” Roy stated.

“In their quest for global domination, China has been buying up land and strategic infrastructure all over the world and in the United States.”

“Direct Chinese investment in the US economy is a major threat to the American way of life and requires that we take serious action to thwart the Chinese Communist Party (CCP) from ever seizing control of strategically valuable domestic assets in the US.”

“Data from the U.S. Department of Agriculture shows that foreign investors control nearly 30 million acres of U.S. farmland, roughly the size of Ohio. Texas has the second highest amount of foreign ownership with 3 million acres under foreign control.”

“In Texas, a Chinese based energy company purchased more than 130,000 acres of land near Laughlin Air Force Base and is now attempting to build a wind farm to access the U.S. power grid.”

“In Australia, China is the second largest foreign owner of land and a Chinese real estate company bought an Australian island and then blocked Aussie residents from living there.”

“In 1993 China paid the Australian government to lease the Merredin airport for 100 years. Now China owns the airspace and Australian citizens can’t land in their own country without approval from the Chinese government.”

“Congressman Roy is proud to be joined by Reps. Lance Gooden, Ken Buck, and Randy Weber in introducing this legislation.”

“American tax dollars should never directly or indirectly support taking of innocent human life through abortion or the dehumanizing act of involuntary sterilization, and they certainly shouldn’t be used to support the oppressive, America-hating Chinese Communist Party in any way whatsoever.”

“Former President Trump was right to stop funding the UN Population Fund due to their open partnership with the oppressive Chinese regime and their support for China’s atrocious human rights violations. This legislation will continue that policy.”