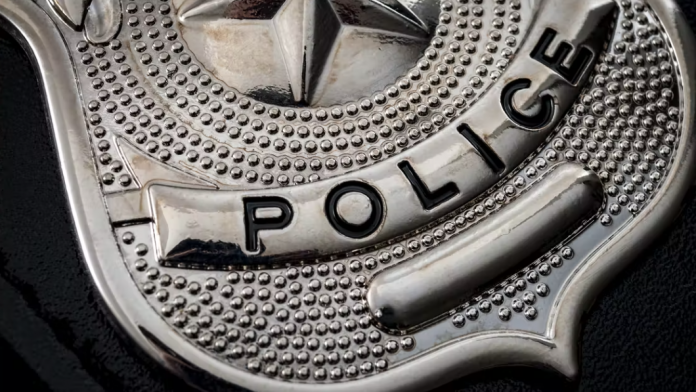 A school district in New Jersey is taking additional precautions to protect pupils in the classroom by recruiting former police officers to patrol the premises.

In an interview, Middletown School District parent Jocelyn Gottschalk highlighted how parents have united around the notion in the aftermath of the Uvalde, Texas school tragedy last month, which killed 19 students and two teachers.

Gottschalk said that it gives her a great deal of peace of mind. Although she is not fully confident that things will go smoothly, she is now more comfortable sending her kids to school.

After the unfortunate event, a lot of parents, including Gottschalk, doubted sending the kids back to school immediately.

As the nationwide discussion over school safety continues, Gottschalk, a mother of three, said she has not met anybody who opposes the new policy.

Gottschalk emphasized her excitement over the decision, as well as the precedent it might establish for other school districts around the country.

“We have security at sporting events, concerts, and we send our kids to school with no security after all of these things happening. You think they would jump up, step in and make the right decision for the safety of our kids. It just doesn’t make sense to me, but I hope that this is a step forward and maybe other towns and boards will get involved and do the same,” Gottschalk continued.