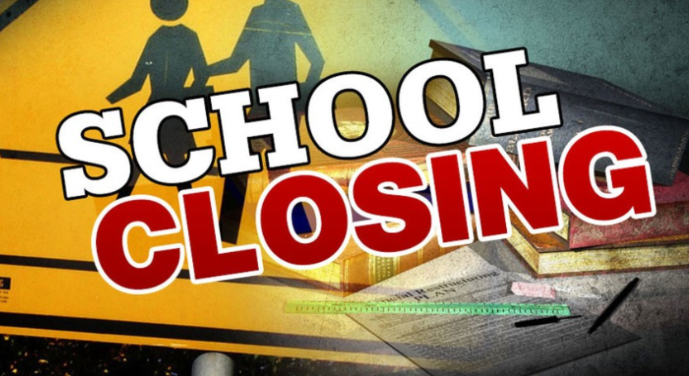 Early in the new school year, major cities around the nation made the decision to cancel schools, let children go early, or return to remote learning practices from the epidemic period. The Department of Education is placing the blame on climate change.

As heat waves hit different parts of the country, decisions are being made in places like Philadelphia, Baltimore, and Cleveland because certain school buildings are too hot.

Due to the weather, more than 100 schools in Philadelphia let students go early. 14 schools in Baltimore had early dismissals, while two were closed outright. Early dismissals also occurred in San Diego.

Some institutions in Cleveland continued to provide classes while utilizing distance education.

According to the statement, school district CEO Eric Gordon contacted to inquire about the prospect of obtaining portable air conditioners for the schools that had relocated using American Rescue Plan government assistance.

It turned out that the U.S. The Department of Education has already addressed the effects of climate change on schools by spending a ton of money for programs designed to improve both the environment outside and within school buildings.

However, that money is not yet accessible.

Public schools may use federal cash to undertake repairs and enhancements in the areas of energy efficiency, renewable energy, and alternative fuel vehicles thanks to a $500 million grant program made possible by the Bipartisan Infrastructure Law. The DOE lists heating, ventilation, and air conditioning as approved uses.

The deadline for potential grantees to reply to the DOE’s information request was May 18; the application opening date was anticipated to be somewhere in the fourth quarter of 2022.