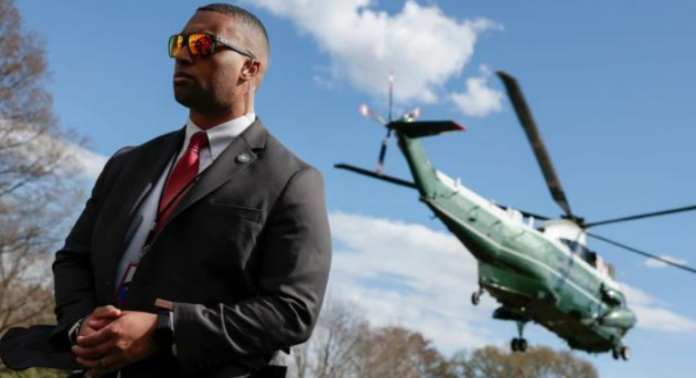 After a violent altercation in Israel, a US Secret Service agent working on President Joe Biden’s visit there was temporarily held and has since been returned to the US.

Prior to Biden’s arrival in Israel on Wednesday, the incident happened late on Monday. Israeli police arrested and questioned the employee before releasing him without charging him, according to a Secret Service spokeswoman.

His use of Secret Service resources was restricted in accordance with agency policy while an investigation was ongoing.

According to a person acquainted with the situation, the incident happened when the agent and other staff were returning to their hotel after dinner. The person said that local police were contacted after a woman claimed she had been physically attacked in a street encounter.

According to the individual, there were no claims of sexual assault in connection with the occurrence, and it is unknown whether alcohol was used.

Two Secret Service agents were ordered back to the US and placed on administrative leave during Biden’s visit to South Korea in May as a result of an alleged off-duty incident, the service announced on Friday.

When the president was scheduled to stay at the Grand Hyatt Seoul on his first trip as president to Asia, South Korean authorities informed NBC News that a member of Biden’s security team had physically abused a local man in the area.