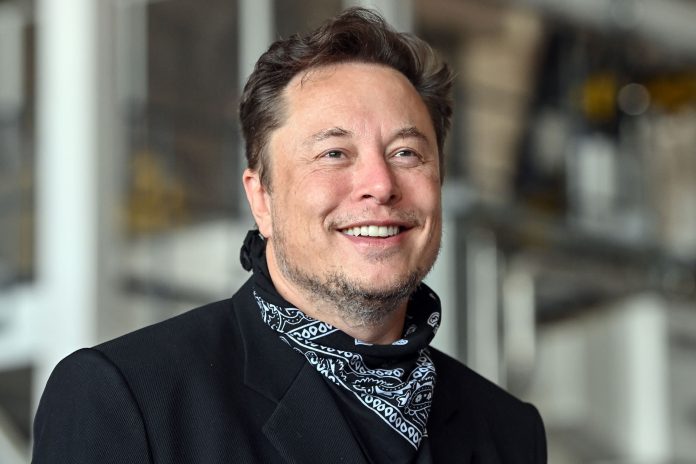 Whether you like him or not, you have to respect Elon Musk’s audacity. Musk, one of the world’s wealthiest men, recently announced a 9.2 percent stake in Twitter, making him the company’s largest stakeholder and giving him a seat on the board of directors.

Despite its tiny size in comparison to Meta, Instagram, and other large platforms, the social media site acts as the public town square. On the site, much of the public debate takes place. Journalists, legislators, financial specialists, and individuals from all walks of life chime in with their ideas and opinions.

Everything appears to become political, and individuals are divided into fighting, disputing factions. People are split over Musk’s new role at Twitter. Internal employees and users are worried about what will happen now that Musk is acting like he’s taking charge.

Some Twitter staff and users expressed their dissatisfaction and stated that they would leave the network. Libertarians and conservatives were overjoyed, claiming they had been marginalized and repressed on the platform while Jack Dorsey was in control. The stockholders are one of the most contented groups.

The stock price of Twitter soared over 20% after Musk’s remark.

He hasn’t squandered any time in taking command. Musk has been posting his ideas on new improvements that should be made on Twitter. He won’t be your ordinary board member or investor. The intrepid entrepreneur has a cult following on Twitter, understands the platform’s zeitgeist, and is an active tweeter who blends clever comments with a sense of humor.

Twitter Blue premium is a subscription-based concept proposed by Musk. It would cost roughly $3.00 per month to acquire a verified blue check–one that is separate from the official account and paid 12 months in advance. The account would not receive a checkmark for 60 days and would be suspended with no return if it was used for scam/spam.