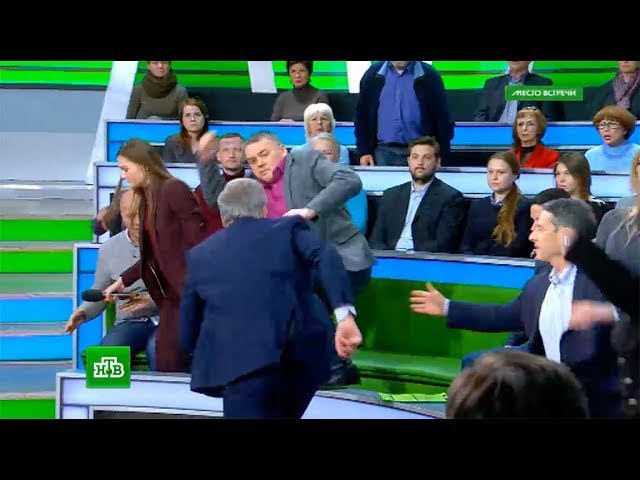 An independent Russian television station’s staff walked out of the studio in protest after their final broadcast, protesting war.

The station was ordered to stop airing by Russian authorities because of its coverage of the country’s invasion of Ukraine. Russian authorities asked that the media stop calling President Vladimir Putin’s invasion a war and instead describe it as a special military operation. Those who break the newly passed law might face up to 15 years in prison.

On Thursday, station employees signed off on their final broadcast and walked out of the studio.

No to war, exclaimed Natalia Sindeyeva, the station’s general director, as workers exited the studio on Thursday to make the decision to show Tchaikovsky’s Swan Lake, which was aired on Soviet state television during the collapse of the Soviet Union, according to the report.

Ekho Moskvy, an independent Russian radio station, was also shut down this week.

In a statement on the closure, editor in chief Alexei Venediktov announced that the Ekho Moskvy board of directors voted by a majority of votes to dissolve the radio station and website.

In a statement, Russia’s prosecutor general said that spreading false information about Russian servicemen’s conduct as part of a special operation to safeguard the Donetsk People’s Republic and the Luhansk People’s Republic is illegal and will not be accepted.

According to the statement, the accused outlets were guilty of disseminating information encouraging extremism, violence against Russian citizens, and widespread violations of public order and security.