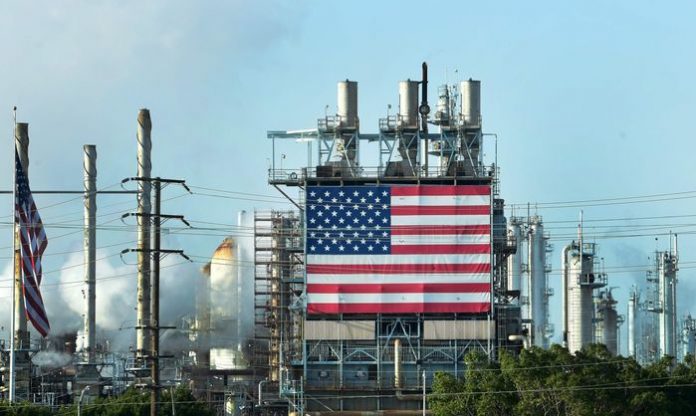 Republicans in Congress are debating what they can do to make the United States independent of Russian oil, while the rest of the country ponders how to prepare for the potential of another World War if the situation worsens.

Rep. Ronny Jackson (R-TX) is one of those members who has made a point of emphasizing the importance of sanctioning Russian oil and gas.

According to the Texas Republican, failing to strive toward that aim would be equal to contributing in the deaths of Ukrainians.

Jackson cited the Biden administration’s unwillingness to stand up to Russia’s oil, claiming that Biden has made numerous mistakes, including failing to penalize Russia.

When we buy oil from the vast Eastern European superpower, the congressman claims, we are actually funding their attempts to kill Ukrainians.

The Biden administration, Jackson added, should have put sanctions in place straight away before this happened.

We should have had all of these strong measures in place whenever Russian forces gathered on the Ukrainian border. First and foremost, we should have sanctioned their oil and gas.

Democrats, notably Foreign Relations Committee Chairman Sen. Bob Menendez (D-NJ), are calling for an end to the use of Russian oil in the United States.

Despite the White House’s present hostility to the concept, a rising bipartisan coalition of senators is attempting to prohibit Russian oil shipments.