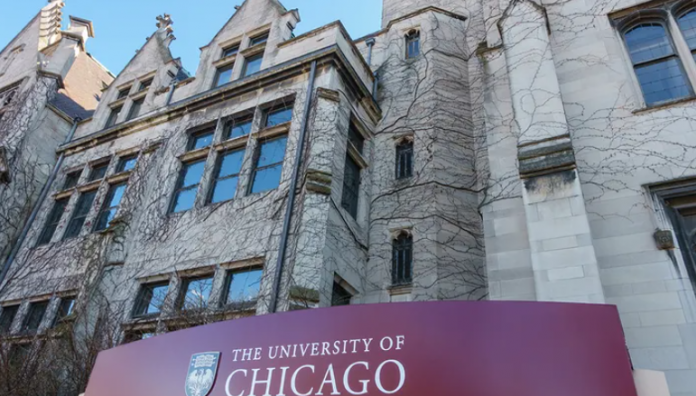 Many college campuses in major cities are left in the crosshairs as violent crime rises in metropolitan areas around the nation, and some students say they now try to avoid leaving campus whenever possible.

Violent crime has risen by as much as 40% as of May in places including Chicago, Baltimore, Los Angeles, New York, Philadelphia, Seattle, and Washington, D.C. compared to the same period in 2021.

Some students at the University of Chicago just opted not to venture off campus in a city where total violent crime has increased by 36% since 2021.

University of Chicago student Sanjay Srivatsan revealed that he typically opts to stay on campus.

However, he claims that the University of Chicago Police Department makes a point of being present on campus.

According to data submitted by the university as mandated by the Clery Act, violent crime on the University of Chicago campus was mostly stable between 2018 and 2020.

With six homicides, 17 sexual assaults, 149 robberies, and 107 cases of severe violence and assault reported in 2021, those statistics significantly climbed outside of campus and into the neighboring Hyde Park and South Kenwood areas. Comparing the recorded violent crime in the area to the five-year average from 2016 to 2020, there was a 22% rise in 2021.

Additionally, the University of Chicago Police Department expanded foot and vehicle patrols around campus in an effort to lower robberies and improve traffic safety.