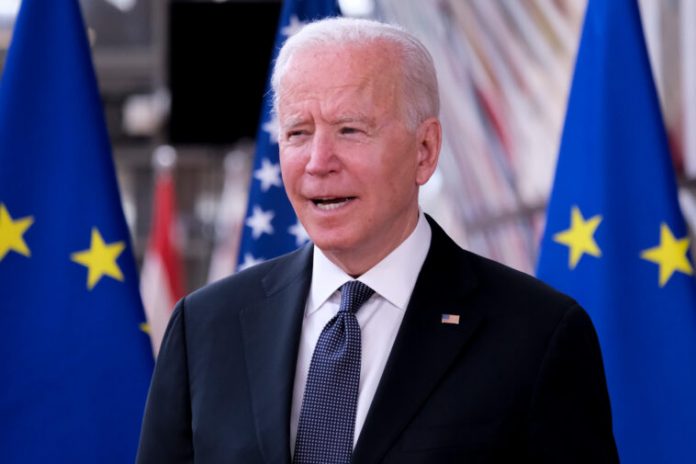 In order to forgive thousands of dollars in student loan debt accumulated by some of the most affluent people of society, President Joe Biden is going to openly breach the law. Nothing will actually be canceled, of course. Instead, the government will simply be out that money, and hundreds of millions of taxpayers who did not incur those obligations would now be responsible for paying out those that they did.

To tell a janitor earning $40,000 a year that he must suddenly pay for college-educated Americans with far better career prospects while receiving nothing in return is repulsive and unjust.

There is no law in the federal government that authorizes him to just waive taxpayers’ student loan obligations. Nancy Pelosi has publicly said that Biden lacks such authority. According to the Department of Education, Biden lacks that authority. The president would be deliberately and consciously choosing to commit an impeachable offense if he still made this endeavor.

What Republicans will do about it then becomes the million-dollar issue. Social media sobs are insufficient. To hold Biden accountable, the incoming Republican House must take action. That should take the form of creating a treasury account for the canceled debt and destroying the university system with levies and inquiries.

For far too long, the right has been reluctant to discuss impeachment outside of the context of Donald Trump. The moral perversion of Washington is that they would impeach a president for implying that there could have been a good reason for an inquiry, but they won’t do the same for a president who breaches the law knowingly.

Impeachment is more complicated than flawless phone conversations and vicious tweets. Even if Biden won’t be found guilty in the Senate, bringing this to light is a victory in and of itself. Biden has to be put through the ringer. Lawlessness must end, and any Republican who isn’t prepared to go the distance should step down.