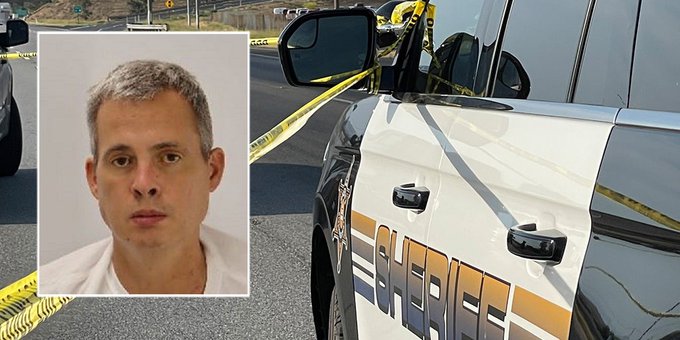 According to the local sheriff’s department, a California teacher was detained after being discovered intoxicated with pupils at the school where he worked.

The Riverside County Sheriff’s Department received allegations of a teacher who was intoxicated on a campus near the 86100 block of Avenue 66 in Thermal, California, and Brian Nichols, 44, of Palm Springs, was detained as a result. According to a news release from the sheriff’s office on Monday, school staff called police shortly before 10:20 a.m. to report that one of their teachers seemed to be intoxicated.

Requests for comment from Nichols about the accusations were not immediately returned.

According to the sheriff’s office, investigators found that Nichols was intoxicated when training minors. Authorities accused Nichols of child endangerment, alcohol possession on school property, and public intoxication.

Requests for more details on the claims were not immediately answered by a sheriff’s department official. Police did not name the affected school.

Call the Thermal Sheriff’s Station at 760-863-8990 if you have any information regarding the crime.