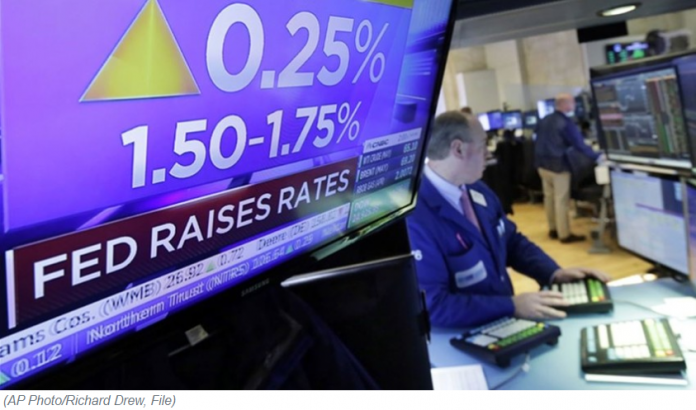 Powell, meanwhile, recently blamed those who lack vaccinations for the greatest inflation in 40 years during an interview.

“What did we get wrong? And that really was looking at these supply-side issues and believing that they would be resolved relatively quickly. By that I mean there were gonna be vaccinations — everyone would get vaccinated — so the millions of people who dropped out of the labor force would come right back in, so wages wouldn’t be under such pressure. That didn’t happen.”

The @federalreserve’s Powell blames Americans not getting sufficiently vaccinated for his inflation crisis. pic.twitter.com/GmdJjrn2Hf

Powell proceeded by stating that in addition, the bottlenecks and shortages have not yet been resolved, and as a result, a fresh shock in the shape of the war has arrived as a result.

The issue was how to determine how long these supply-side shocks would last. And I do believe that there is a lot of effort being done to improve supply-side intelligence.

However, given its nature, it was a deep-in-tail risk, which is notoriously difficult to anticipate and evaluate when it occurs.

According to a September 2021 Yale research, fully immunized people who had SARS-CoV-2 were sometimes especially susceptible to the dangerous variant of the virus.

As I noted in November 2021, a research in Vermont revealed an increase in COVID cases in the nation’s state with the highest vaccination rate (71.5 percent of the overall population).

Biden’s often expressed claim that oil corporation profiteering was to blame for out-of-control gas prices was disproved by Federal Reserve economists in May.