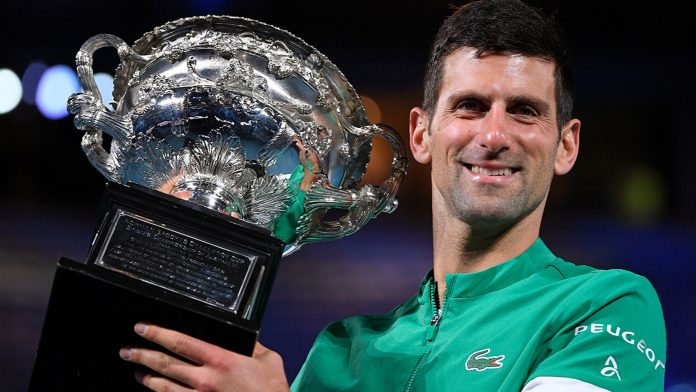 After her visa was revoked and she was detained by Australian immigration officials for COVID-19 vaccination difficulties, a Czech female tennis player joined Novak Djokovic at a Melbourne hotel.

Renata Voracova planned to depart Australia on Friday, according to Czech Republic officials, who sought the Australian government for clarity on her imprisonment. Australia houses migrants and asylum seekers at the hotel where Voracova and Djokovic are staying.

While Voracova is anticipated to depart the country, Djokovic has begun legal proceedings.

Djokovic has filed an appeal against Australia’s decision to revoke his visa due to a COVID-19 medical exemption. Djokovic’s plea for an exemption to compete in the Australian Open was approved, according to Tennis Australia, but it wasn’t enough to get him into the country.

The lawsuit against Djokovic has been postponed until Monday. Despite efforts to relocate him to a property he was meant to rent, he was not expected to leave the hotel.