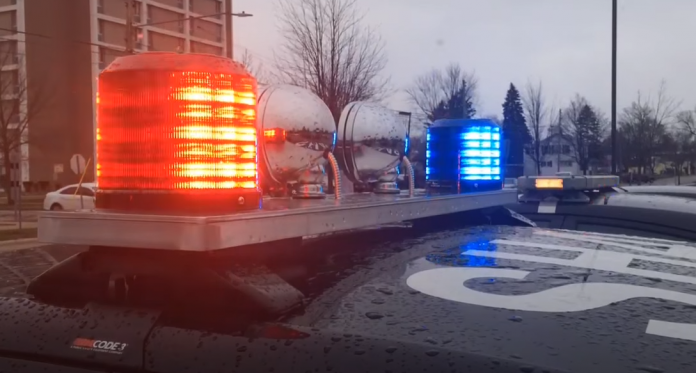 Police say an East Texas man was killed after breaking into a Canton home and being shot by the homeowner.

A homeowner shot Erik J. Hicks, 51, of Grand Saline many times after he unlawfully forced entrance into the residence at 12:30 a.m. According to the Canton Police Department, it happened on Saturday.

Officers responded to a shooting complaint soon after midnight Saturday and discovered Hicks suffering from several gunshot wounds. According to authorities, he was transferred to a local hospital and died a short time later.

According to police, after entering the house, Hicks moved into the living room and threatened the homeowner with a firearm.

No charges have been filed against the homeowner.

The matter will be sent to the Van Zandt County Grand Jury for consideration when the inquiry is completed.

The body of Hicks was sent to Dallas’ Southwestern Institute of Forensic Sciences for an autopsy.