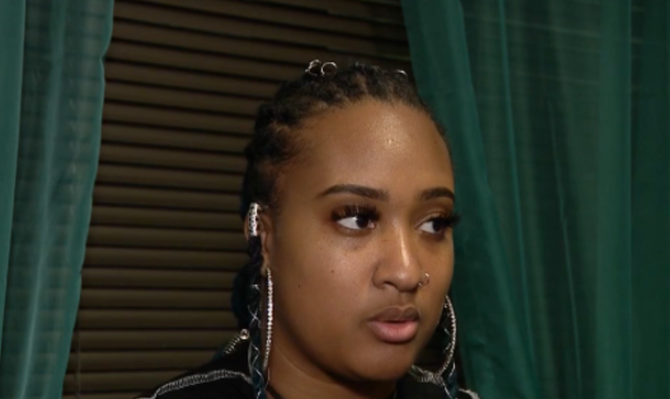 A Houston woman claims that after touching a napkin on her car door that was allegedly poisoned, she was taken to the hospital.

Tuesday afternoon, Erin Mims and her husband went to a restaurant in Houston to celebrate her birthday. When they returned to their car to leave, a napkin was on the door.

Mims claimed that she ignored the incident and threw the napkin away.

“I just threw it out. I opened the door with the tips of my fingers. I asked my husband, did you put a napkin in the door? And he said no.”

Before returning to her car, the woman walked back into the restaurant to wash her hands, but she said that as she did so, the tingling in her fingers started to quickly worsen.

“Maybe five minutes, my whole arm started tingling and feeling numb. I couldn’t breathe. I started getting hot flashes, my chest was hurting, my heart was beating really fast.”

Her vital signs were all over the place when she arrived at the hospital, according to the doctors, who performed blood and urine tests as well as a CAT scan.

“The doctor came in, and told me it wasn’t enough in my system to determine what it was, but said it was acute poisoning from an unknown substance,” according to Mims.

The doctor opined that the episode sounded like an abduction attempt gone wrong.

Following the woman’s police report, the Houston Police Department stated that this is the first instance of its nature that the department has encountered.