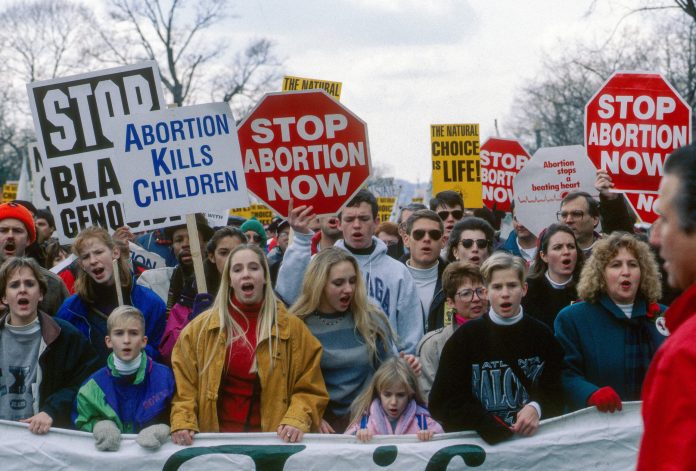 He has signed into law a similar abortion bill, taking a page from Texas and replicating its abortion statute, which prohibits abortions once the infant has a heartbeat and empowers family members of fetuses slain in the womb to sue abortion clinics.

Idaho’s bill prohibits abortions after a heartbeat is detected. It does, however, make exceptions for rape, incest, and medical situations, albeit the rape exception only applies if the woman reported the rape and saved a copy of the police report.

Conservatives overwhelmingly supported the law, while liberals went insane and flipped out.

Planned Parenthood, on the liberal side, was incensed at the prospect of fewer babies being aborted. It said in a statement made after the bill was enacted by the Idaho legislature:

The ban will not only deprive Idahoans of their constitutional access to abortion care, but it will also effectively abolish care for many citizens who are unable to travel out of state for treatment. The state’s Black, Latino, and Indigenous groups, as well as persons with low incomes and those living in rural regions, would be disproportionately affected. In Idaho, some pregnant women will be forced to carry unintended or risky pregnancies to term against their will.

Governor Little, who stood in the center, said he signed the bill but had serious qualms about it.

Governor Little’s signing of the bill, despite the fact that it took some persuasion and will almost certainly be met with liberal ridicule, was a major win in the fight against abortion.